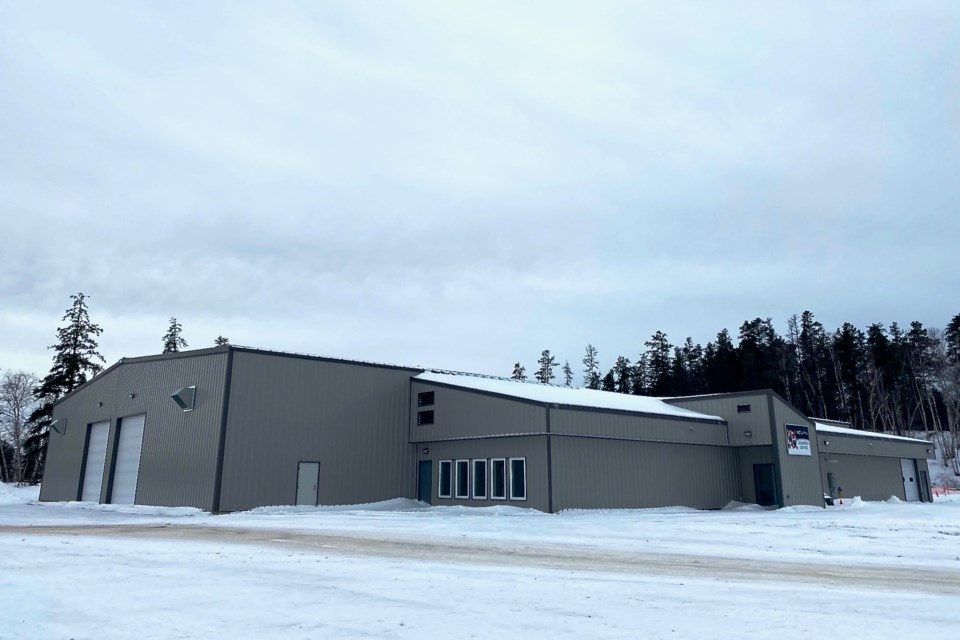 Mattagami First Nation is ready to celebrate the opening of a new space for youth.

Wednesday, Dec. 4, the grand opening of the Odamino Centre in the community near Gogama is being held and special guests Ted and Brandon Nolan will be there to celebrate.

The facility features a rink and space for youth programming.

While the rink is in the same location as it previously was, Coun. Jennifer Constant said it's been enclosed and a new building, the Odamino Centre, was constructed.

The project was possible through Jordan's Principle funding, a federal initiative to ensure First Nation children can access services and supports when needed.

“From our perspective, it’s a commitment to the youth," she said.

"I’m a leader in the community and one of the things that’s important is for them to recognize that not only do they belong to our community and that we recognize them, but we want to be able to create spaces for them that are specifically for them. The rink obviously will have different schedules for different types of interests and groups, but predominantly it’s the youth that utilizes that particular space. And then the Odamino Centre, we’re hoping to have programming for different age groups."

While the community doesn't have a refrigerated ice unit, without the impact of the sun and elements, Constant said it should make for a longer skating season at the rink.

She said the community already has a centre for younger children's programming, and the new area will be a safe, productive space for older youth to participate in activities.