New hotel tax could be coming to Timmins next year 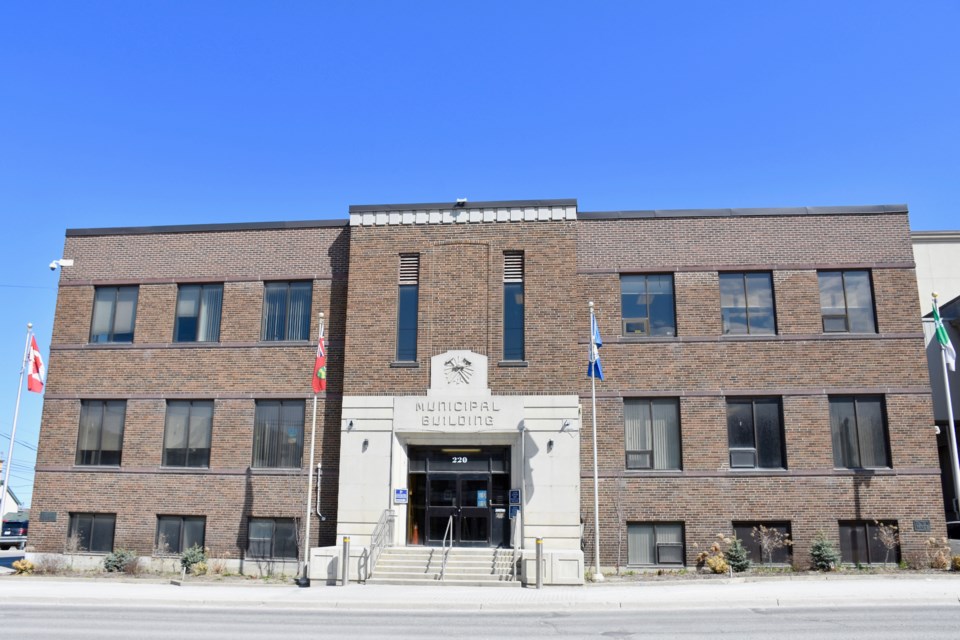 Timmins has taken a step forward in creating a new hotel tax.

Council has given staff the green light to put together a municipal accommodation tax program.

“The City of Timmins has done some work under the previous opportunity of the destination marketing fee to see if there would be appetite within the industry to charge that fee and reinvest the funds into tourism and to bring new people to the community,” said CAO Dave Landers after the meeting.

“This is not a new tax for residents in the community it is on hotel visits and hotel room rentals in the community and has been implemented in all the other large cities in northern Ontario, as well as some of the smaller ones and elsewhere in the province,” Mayor Steve Black told council.

In the past for the destination marketing fees, he said there was a lot of discussion with hotel owners and hospitality groups.

“I will say that there’s a select few that are in favour, but the majority are not in favour based on historical conversations that have occurred,” said Black.

In Timmins, the staff report says there are about 1,000 guest rooms at 16 providers, including hotels, motels and cottages.

With a four-per-cent tax, it is estimated the program could generate about $1 million per year.

“Some of those funds could be reinvested back into tourism through not-for-profit or charity type tourism offerings and the municipality also has the opportunity to use some of those funds to offset some of the costs of its operations,” explained Landers.

Councillors were supportive of the program, saying it’s a win-win for the city.

“Some people have said that the tourist industry or hospitality industry should help fund or help with the financing of these kinds of events and so this is an instance where this is going to happen. And it’s not that the hotels themselves pay out this money, of course it’s the travelers,” said Coun. Pat Bamford.

They also like being able to open up a new revenue stream.

“We don’t have very many opportunities to get a revenue stream in this city, so this is definitely something that we worked for and I think we have the background to start implementing it as fast as we can,” said Coun. Noella Rinaldo.

Now that council has directed staff to move ahead, information on how the program could work will be brought back to the new council. The goal is to implement the municipal accommodation tax in the new year.