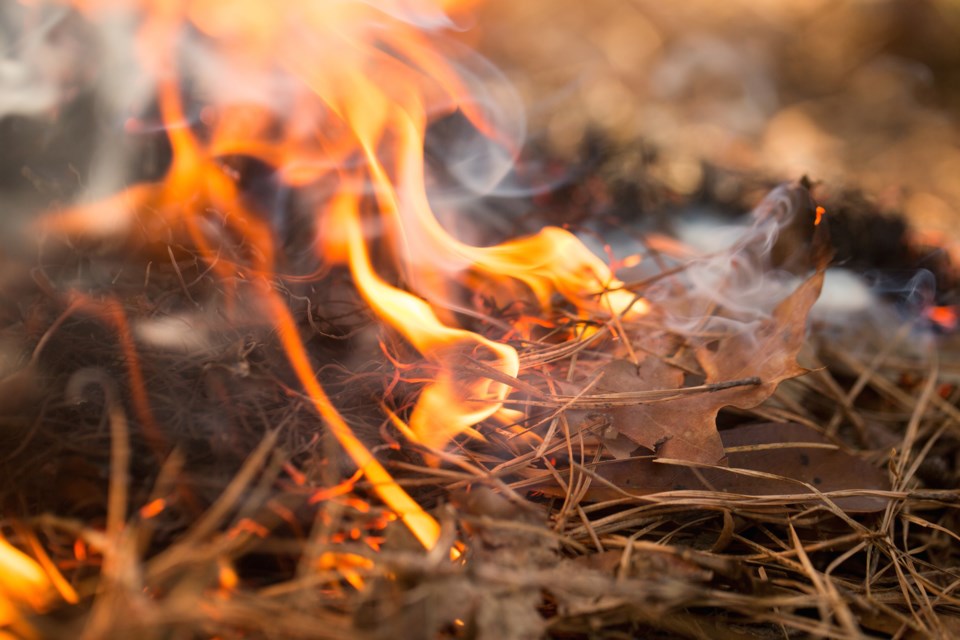 One new forest fire has been discovered in the region as of Wednesday evening.

Hearst 1, which is not under control at 1.5 hectares, is located east of Nagagamisis Provincial Park.

The northeast region currently has 14 active fires with Hearst 1 as the only fire not currently under control.

Among the other fires, six are under control and seven are being observed.

The fire hazard in the region is low to moderate in the central and southern portion of the region and areas in the north are currently showing a moderate to high hazard today.

In northwestern Ontario, 19 new fires were discovered yesterday, bringing the total number of active fires up to 166. Of those, as of yesterday 83 weren't under control, 13 were being held, 50 were being observed and 20 were under control.