A memorandum of understanding is being finalized by Mushkegowuk Council chiefs and Parks Canada, says project manager
Jun 17, 2021 1:00 PM By: Dariya Baiguzhiyeva 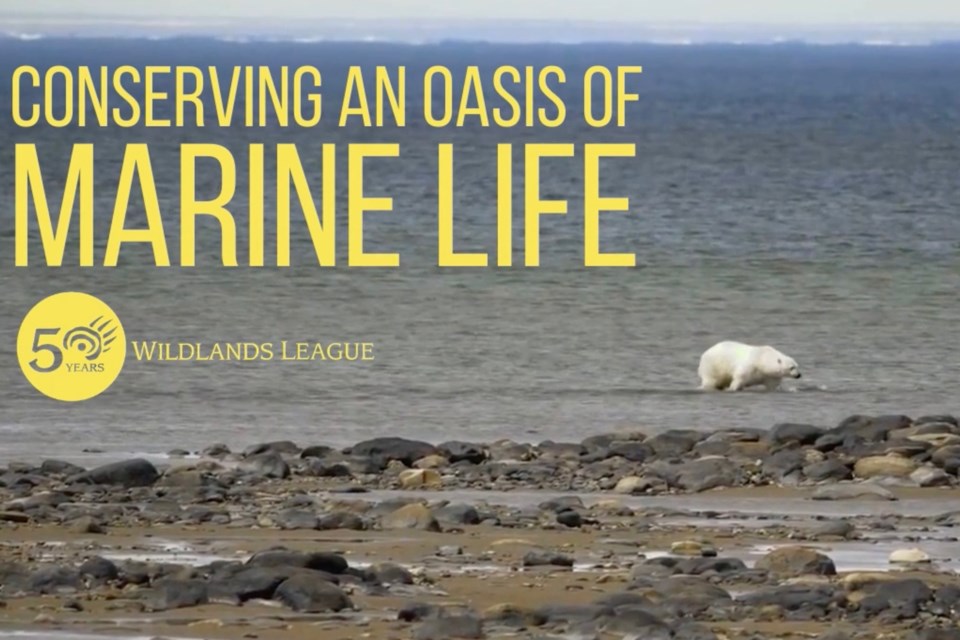 Wildlands League has launched a website that provides more information about the Mushkegowuk Marine Project.Screenshot

A memorandum of understanding (MOU) between Mushkegowuk chiefs and Parks Canada regarding the National Marine Conservation Area (NMCA) project is now in its final stages.

During the first day of the virtual Peoples’ Summit held June 15-17, Mushkegowuk Council’s director of lands and resources Vern Cheechoo and the marine project manager Lawrence Martin gave an update on the NMCA project in the western James Bay and southern Hudson Bay areas.

An announcement regarding the MOU is expected to be made at the end of June, according to Lawrence.

Last October, Mushkegowuk chiefs approved a motion to have nation-to-nation talks with the federal government about establishing the NMCA.

Mushkegowuk Council is working on the project with Oceans North, Wildlands League and Oceans Collaborative. In addition to Mushkegowuk’s seven First Nations, Weenusk First Nation and Fort Severn have also joined the project.

Mushkegowuk and Parks Canada began their deliberations on Mushkegowuk's proposed budget to conduct feasibility studies over the next three years, Martin said.

It could include a Place Name Mapping initiative and studying blue carbon and species at risk like beluga whales, polar bears and certain shorebirds. It could also include looking at Canada goose and other migratory birds' dependency on James Bay and Hudson Bay for birthing, feeding and stopover points for their migration.

There is also the need to network with the USA government and bird organizations across the province and all the way down to South America, Martin said.

He said they also sent letters to U.S. President Joe Biden asking how they could partner up with the American efforts on conservation of migratory birds.

“We all need to work together in northern and southern hemispheres to make sure this happens because we can’t just do all the efforts in our area because these birds need to go somewhere in the wintertime,” he said.

Mushkegwowuk has also received additional funds in principle from various foundations in the U.S. and Canada to contribute toward the total cost of the feasibility study, establishment agreement and management plans for the operations of the NMCA once it is approved.

Martin said the hope is to complete the contribution agreement by this summer and that the work will be supported moving forward.

In March, Wildlands League has launched a website that provides more information about the project. The website shows infographics, information about establishing the NMCA and a promotional video featuring Adrian Sutherland’s James Bay track.