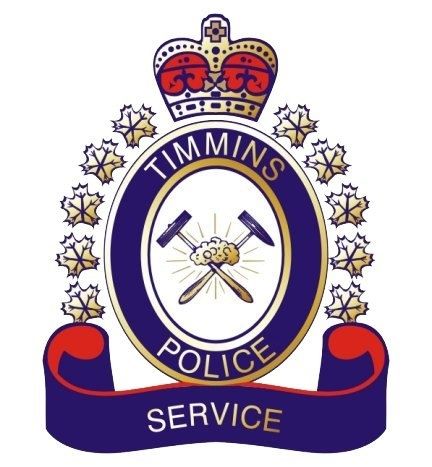 Police also responded to several reports of domestic disturbances, two of which resulted in charges being laid.

On March 27, at approximately 3 p.m., police received a dropped 911 call from a location in Timmins.

Police were able to locate the complainant a short time later.

He was held in custody pending a bail hearing scheduled for March 30, 2015.

On March 28, at approximately 4 a.m., police received a report of a physical altercation between two people in a common-law relationship.

Further investigation by Timmins Police officers resulted in charges against a 24 year-old man from Timmins.

The individual faces charges of assault (x3), assault with a weapon, and uttering threats.

He was held in custody pending a bail hearing scheduled for March 30, 2015.

As per the Timmins Police Service’s standard practice, the names of individuals charged in domestic-related incidents are not released, to avoid identification of the victims.