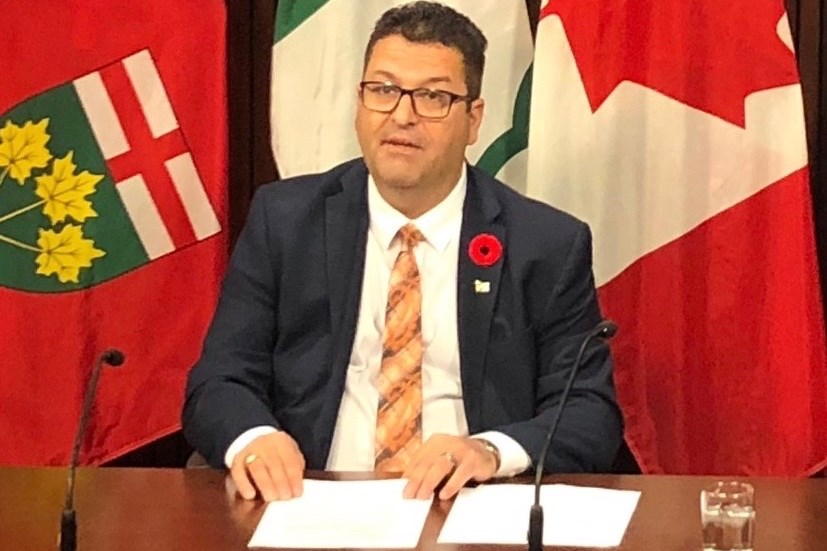 With a northern Ontario MPP pushing for safer highways, Timmins' mayor says the city should be supporting it 100 per cent.

A resolution supporting the bill is expected to be passed at council's next meeting Nov. 19 to send to Queen's Park.

In the 60 years Mayor George Pirie has been travelling the roads, he said the only significant change on Highway 11 south is the bypass around New Liskeard.

“That’s the only really significant piece of construction that has taken place in 60 years on that road and we all know that we’ve turned our highways into railroads. The truck transportation is phenomenal,” Pirie said.

“If we could somehow pressure the government to raise the standard of care, winter care, for these highways we should support it 100 per cent,” said Campbell.

Bourgouin's bill looks to ensure that strict snow removal requirements for highways 11 and 17 are maintained by classifying them the same as the 400 series highways and the QEW, which require snow to be removed within eight hours of the end of a snowfall.

“Too many Northern Ontarians have lost their lives, or suffered life altering injuries driving on poorly-maintained routes in the winter,” Bourgouin said in a news release.  “With this bill we can save lives in Northern Ontario by making our highways safer for drivers.

“Northern drivers and families have waited long enough. They deserve nothing less than to know that their roads are safe during the long winter months.”

“Highways 17 and 11 are the main link by highway for people and commerce. It is hard to believe that that simple fact was not taken into consideration when decisions where made,” said Andrews.  “I have seen, first hand, the results of people’s mistakes while driving, the results are deadly. Families and communities shattered, businesses put in jeopardy because the supply chain has been cut. To change the winter maintenance classification of the Trans Canada Highway, regardless of traffic volumes is a very positive step."