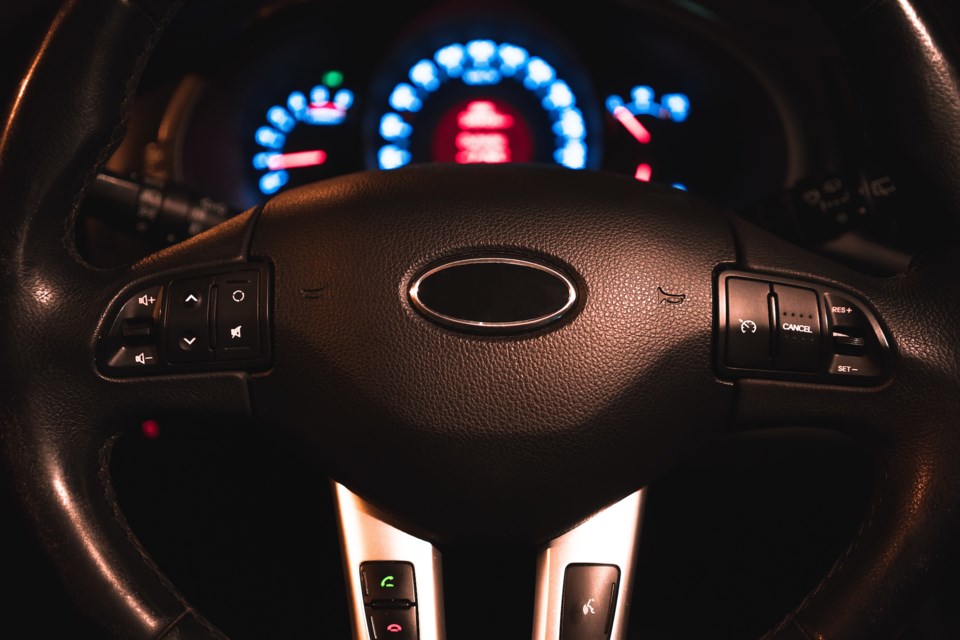 Timmins' mayor is hoping a speed limit change could give Timmins a 'competitive advantage' when it comes to how many miners heading to a nearby camp land in the city.

This week, council voted to send a letter to the Ministry of Transportation supporting an increase in the speed limit on a couple stretches of provincial highway.

They are asking for the limit to increase to 90 km/hr from 80 km/hr on Highway 101 West from Waferboard Road to Highway 144, and on Highway 144 from the 101/144 intersection to Sultan Industrial Road and Route 560, next to the Watershed.

About five kilometres west of Highway 144, IAMGOLD is developing the Cote Gold Project. According to IAMGOLD, the project is about 130 kilometres southwest of Timmins, and 200 kilometres northwest of Sudbury.

Mayor George Pirie told council that right now Timmins is competing with Sudbury for how much of the workforce is brought in through their airports.

Pirie said IAMGOLD is talking about marshalling 60 per cent of the workforce through Sudbury and 40 per cent through Timmins. He wants that reversed.

“If there’s a competitive advantage that we have our roads, it should be an easier trip from our airport down there and I firmly support increasing the speed limit," he said.

With the enhancements made on 144 in the last number of years, Coun. John Curley said the MTO should review the limits.

He noted the ask isn't much of a difference in the speed limit.

“I don’t think there’s anybody sitting around this table that’s travelled that highway and gone 80 km/hr, they’ve gone higher than that. Unfortunately, accidents happen on highways whether it’s 50 km/hr or not,” he said.

“I’ve never understood why Highway 101 west is a lower speed limit, in fact the road base is better, it’s built on esker right to Highway 144 at least,” said Pirie.

There was some concern from councillors about safety with increasing the speed limit.

While Coun. Michelle Boileau said she'd love to see IAMGOLD move forward, she wants to make sure there is public consultation at some point on a potential speed limit change.