Timmins one of five candidates for the 2019 institutional award for Partnerships for Municipal Innovation: Local Economic Development program
0
Apr 15, 2019 5:00 PM By: TimminsToday Staff 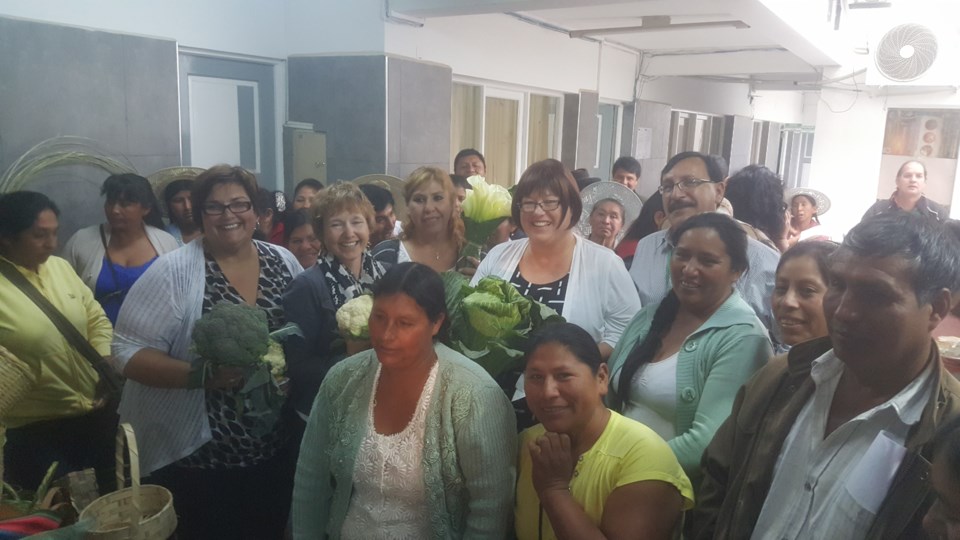 Photo provided by the City of Timmins.

Representatives at the City of Timmins are truly honoured by this recognition, and proud to contribute on a National level.

“FCM members include more than 2,000 municipalities of all sizes and 20 provincial and territorial municipal associations, together representing more than 90 percent of all Canadians from coast to coast to coast,” explained Mayor Pirie. “To be among just five chosen as a contender for this award is a huge honour and acknowledgement of the hard work and dedication to economic growth that we have in our community.”

In regards to the project that merited this recognition and the partnership between Vinto, Bolivia and the City of Timmins in conjunction with the TEDC to empower women and youth, the FCM writes:

“By sharing technical expertise and life experiences, the residents of Timmins have developed strong relationships that will help advance gender equality in the South American town…While the official beneficiary community of the PMI-LED initiative is Vinto, Timmins is also on a learning curve as Bolivians share their expertise, for example by passing on their farming knowledge about native crops such as quinoa, which is showing promise in northeastern Ontario in response to increased consumer demand. Timmins has made significant contributions over the years to international development.”

“I think we can all agree that the international experience was very valuable,” said Marinig. “We also learned from our Bolivian counterparts and they were very receptive to working with us on the project.”

Flying Fathers set for return to Timmins
Feb 19, 2020 4:00 PM
Comments
We welcome your feedback and encourage you to share your thoughts on this story. We ask that you be respectful of others and their points of view, refrain from personal attacks and stay on topic. To learn about our commenting policies and how we moderate, please read our Community Guidelines.