La Ronde executive director 'a leader, not a boss'

She loves Timmins and being part of the community
Aug 1, 2020 1:00 PM By: Dariya Baiguzhiyeva 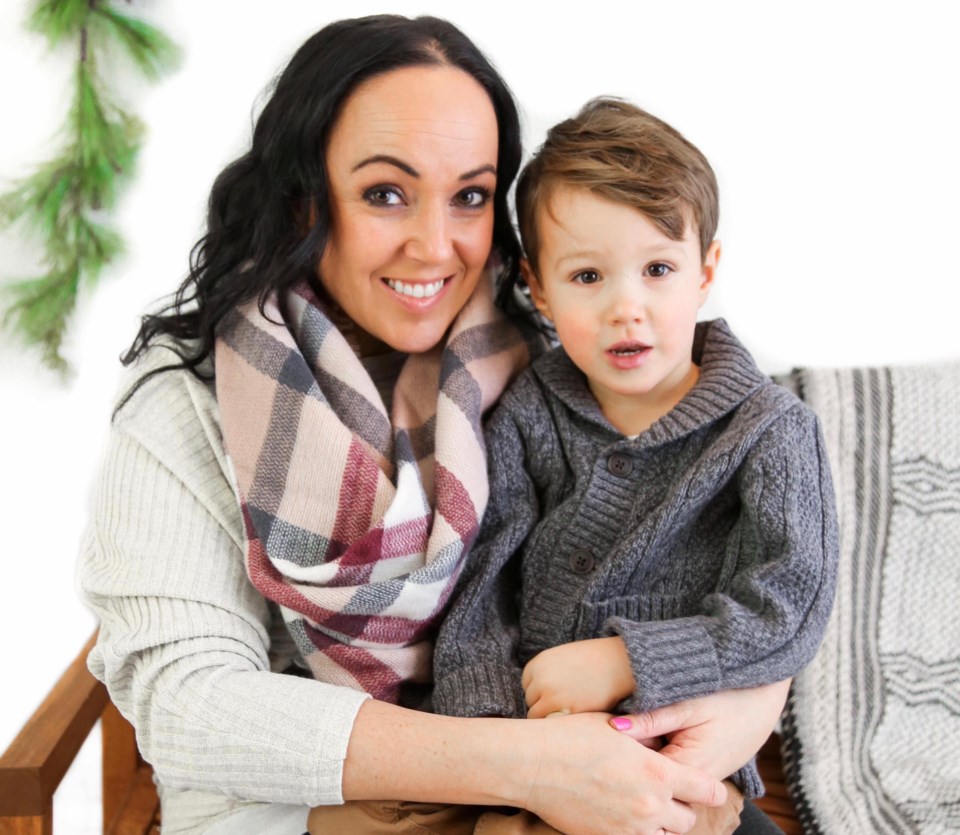 Lisa Bertrand says her mandate is to promote French culture in Timmins and the surrounding areas.

Born and raised in Timmins, Bertrand, 38, says she studied in French her whole life.

Being a funeral director is a “unique job,” she says, but she wanted to do it because she loves to organize and help people.

Although she grew up going to a French school, she says her passion for French at first “wasn’t really there.”

“I didn’t realize the importance of it until I got to southern Ontario. It made me really appreciate how Timmins is bilingual and how we can have French services pretty much anywhere.”

She worked at Miron Wilson Funeral Home in Timmins before moving to London, Ont.

Her love for different cultures then led her to backpack across Europe for three months. With a Busabout pass and no planned routes in mind, Bertrand and her friend started their trip from London, U.K. and has seen cities like Paris, Amsterdam, Berlin, Prague, Vienna, Salzburg, Munich, Florence, Rome, Cinque Terre, Barcelona, Madrid and Valencia.

After her trip across Europe, she returned to London but soon after went to visit her cousin in Australia where she spent four months working, backpacking and camping. She also got to visit New Zealand and watch haka performance.

“It made me enjoy the culture and I think at that point I was like, ‘what about our French culture? What are our traditions?’”

After travelling, she worked as an animatrice culturelle at the French school board in London. She stayed in southern Ontario for 13 years until moving back to Timmins to be closer to her family and raise her now three-year-old son Spencer.

Her proudest moments in life were the birth of her son and taking on a position of Centre Culturel La Ronde’s executive director in 2018.

“It’s the best thing that I’ve done because I have my family here and I have my dream job. I have this position and I absolutely love it. I get to organize activities and promote the French culture … I’m really where I’m supposed to be and I love my position.”

La Ronde has now reopened its bingo and has partnered with the Centre de santé communautaire de Timmins to host a community BBQ to be held on Aug. 10.

More information about the 2020-21 programming, including a kid’s show, a ball hockey tournament at Full Beard Brewing and the Bonhomme Carnaval, will be revealed in August.

Bertrand also secured a project grant to present about 15 shows featuring a DJ and Madame Diva to show students at elementary and high schools in Timmins, Gogama, Iroquois Falls and Foleyet what La Ronde is about.

“My mission is to get into those schools, so that they know about Centre Culturel La Ronde, so that we don’t lose these French traditions, so we can keep on passing them from generations to generations.”

She adds there haven’t been any updates regarding the construction of the new building as the organization is still waiting for government grants.

“I’m a leader, not a boss, and I like the staff to work with me, not for me," she says about La Ronde’s team. "I have such a loyal staff and I love them all, such a great family."

Being up north is where she feels at home. She is happy she's lived out of town and has experienced different cultures but she is also happy to be back. With her family and easy access to outdoor life surrounding her, she says she would never move back to southern Ontario.