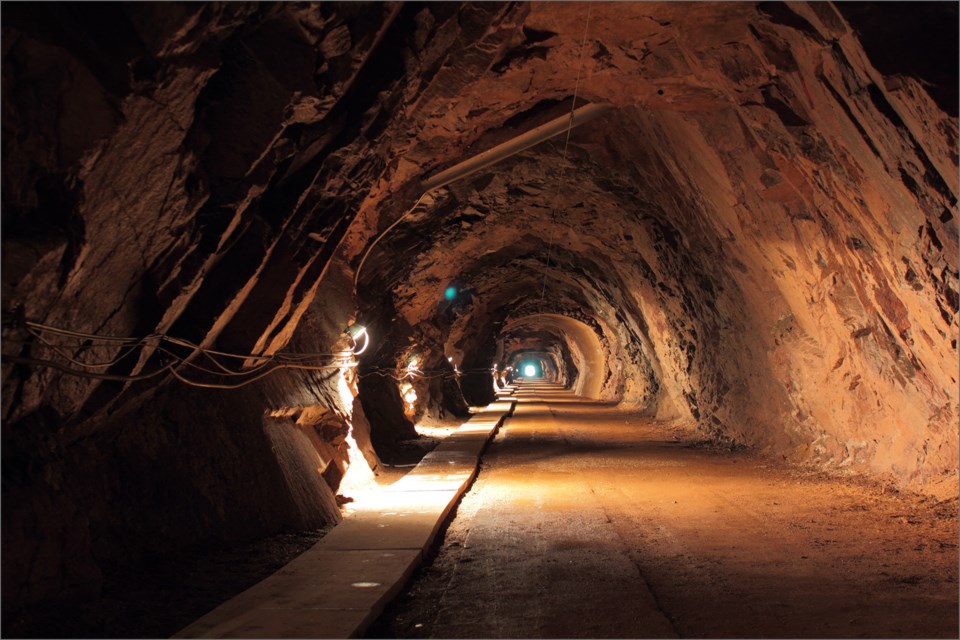 Underground workers at a Timmins mine are safe after a seismic event early this morning, according to Glencore Kidd Operations.

At 1:41 a.m. there was a seismic event that registered 2.9 on the Nuttli Scale, according to the Kidd Mine Seismic Monitoring System. The company said it happened in the lower level of the mine about 9,600-feet underground. There were 21 people underground at the time.

"Mining crews working underground at the time were in refuge stations awaiting scheduled blasting. All employees were safely brought to surface," reads the news release.

Glencore Kidd Operations said there were no injuries. A preliminary investigation to check the infrastructure and ground conditions have started.

"Day shift and afternoon shifts are scheduled as normal, and any potential affected mining areas have been restricted as per standard operating procedures," reads the statement.

"Anyone with concerns may contact the Kidd Community Feedback Line 705-267-8911 or email KiddCommunications@glencore.ca."