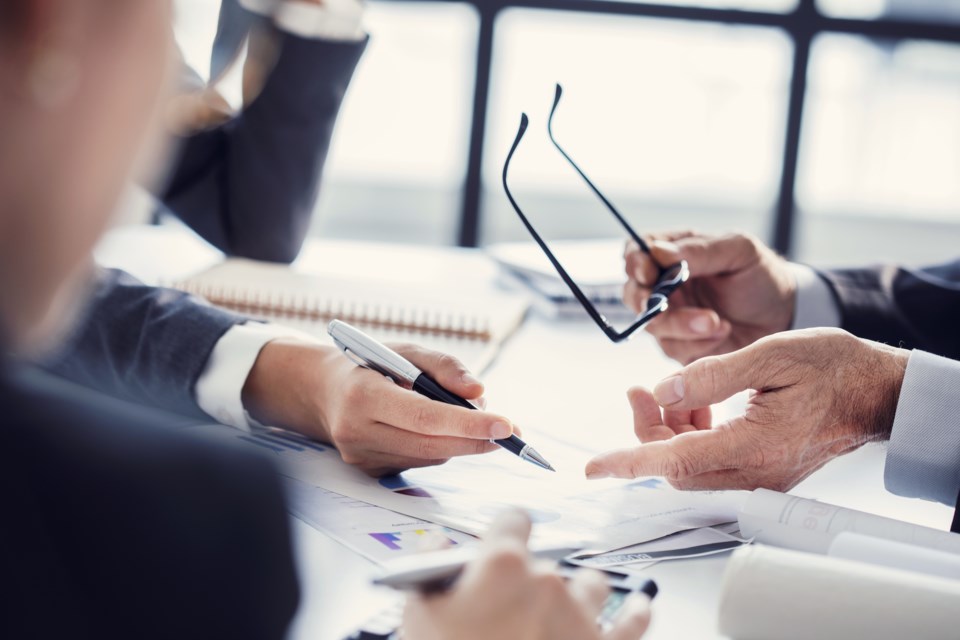 In a recent visit to Sudbury and Sault Ste. Marie, Immigration Minister Ahmed Hussen mused about what a rural immigration pilot program might look like. He even invited community members to offer their ideas. Below are some of the thoughts my colleagues and I put forward.

First, decide what is rural. Many federal programs break communities into three groups: small, medium and large – with small generally being defined as under 100,000. Such a cut off may not be nearly as silly as it seems. Statistics Canada defines “metropolitan influenced zones” as communities where 30 per cent or more of the population commute to a larger urban centre for work. By that measure, Timmins, North Bay and Sault Ste. Marie are actually more rural than smaller urban centres closer to Toronto.

On the other hand, most rural communities are nowhere near 100,000 people. In Ontario’s northern regions for instance, a cut off of 15,000 people would capture every community except North Bay, Sudbury, Timmins, Thunder Bay, and Sault Ste. Marie (what we in the North call “the Big Five”).

Second, jobs in demand in rural Canada, and there are lots of them, are not identical to those in urban centres. My colleagues at Northern Policy Institute (NPI) have found that seven of the 10 jobs in demand in northern Ontario, based on number of vacancies posted, were “middle skilled” jobs in National Occupation Classification (NOC) codes C or D. Similarly, based on average length of posting (i.e. how hard it was to fill the job), six of the 10 fell into those same middle-skilled categories. Furthermore, not all rural communities need similar skills. Some need truck drivers, others tourism staff, skilled trades, or office support staff. The pilot has to be very broad while still protecting domestic job seekers from unfair competition and keeping the door open to migrants from other parts of Canada. A pilot that includes NOC code C (and possibly D), but that also places a hard cap on any one specific job classification would be a sound and flexible approach. The cap could be set at one-third of the number of verified positions posted on the federal job bank in the prior year. This would ensure that no single type of job (personal support worker for instance) would dominate the program. Making sure that hard to fill, but less numerous, jobs could still be filled via the pilot. Such an approach might have two other benefits as well. By using job bank, employers would be encouraged to post their jobs on that platform. This would enhance our understanding of the rural job market and make those jobs more accessible to other Canadians.

Third, decide on how many newcomers should be included in the pilot. In Ontario’s northern regions, we need at least 1,500 new immigrants a year to have a sustainable mix of working age population to dependents (under 19 and over 65). More, of course, would be better. It is important to note that this target assumes full employment of everyone who is already here, including our Indigenous peoples. The pilot should also try to avoid the mistakes of the past. In Ontario, the provincial nominee program is dominated by the Greater Toronto Area. It would be wise for any rural pilot launched here to include sub-targets by geographical regions. Otherwise, bedroom communities in close proximity to the “Big Five” might be the principal, or indeed only, beneficiaries of any rural immigration pilot.

Fourth, decide how long the pilot will be run and ensure it is publicly monitored with regular progress reports. A minimum time for the pilot to deliver any sound data would be three years, however five would be ideal. Releasing better and more-timely data must be a priority for the immigration ministry. This applies not just to the pilot, but to the success and contribution of new arrivals generally. Fifth and finally, don’t forget about our Indigenous population who continue to face barriers that we need to eliminate. The demographic challenges faced by rural Canada, and in particular by Ontario’s northern regions, will require solving both the socio-economic challenges of our Indigenous communities and growing our population through new arrivals. It is not an either/or proposition.

Charles Cirtwill is president and CEO of Northern Policy Institute. An independent social and economic think tank based in Northern Ontario with offices in Thunder Bay, Sudbury and Sault Ste. Marie.