Hundreds of young hockey stars competing in Timmins this weekend 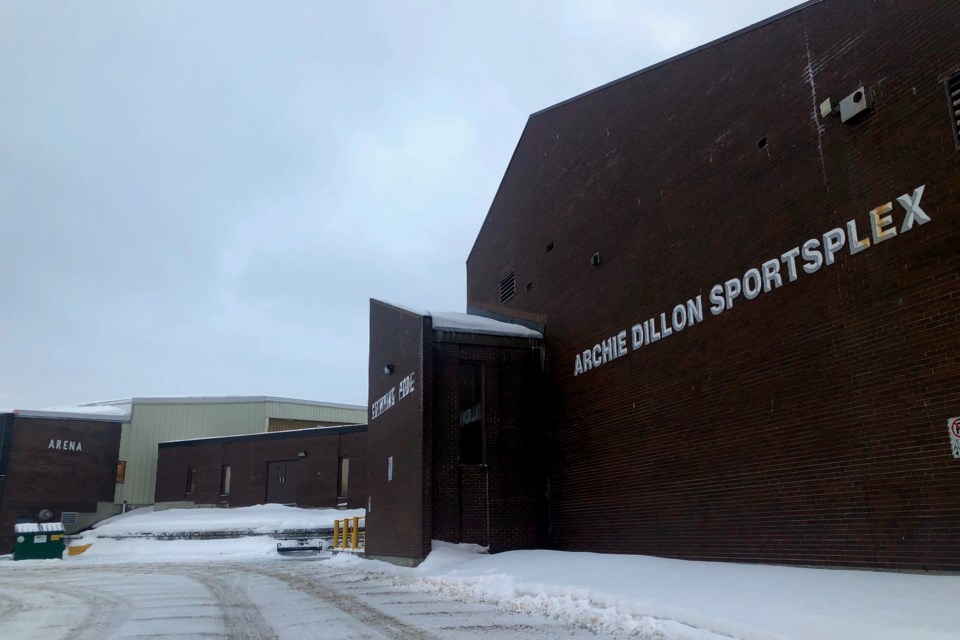 Hockey teams from across Northern Ontario are heading to Timmins this weekend.

More than 130 athletes will be in the city. The winners of the AA division will move on to the Ontario Hockey Federation Championship in Sudbury next month.

"One of the two host teams, the Northern Allied Steel Services AA Peewee North Stars are undefeated in regular league play this season. They won the Huskies Scotiabank Challenge tournament in Etobicoke in October 2019 as well as the Regional Silver Stick tournament in Sudbury in December 2019. They were finalists in the International Silver Stick Tournament which took place in Port Huron, Michigan USA this past January 2020 ," reads a Timmins Minor Hockey Association news release.

"The other host team, the Praztek Construction Peewee AA minor North Stars won their division of the Regional Silver Stick tournament in Sudbury in December 2019."

"In the many years I have been coaching, this will be the closest race we have ever had in the NOHA finals. The championship can go to any of the teams attending the tournament," said Jeff Rimmer, head coach of one of the host teams, in a news release.

All the games are being played at the Archie Dillon Sportsplex.

The schedule for the local teams is:

More information on the tournament is online at the NOHA website, and the TMHA site.