The beginning of the holiday season saw impaired driving charges laid against two Timmins residents, along with a suspension being issued during a RIDE program.
Dec 8, 2015 4:00 PM By: TimminsToday Staff 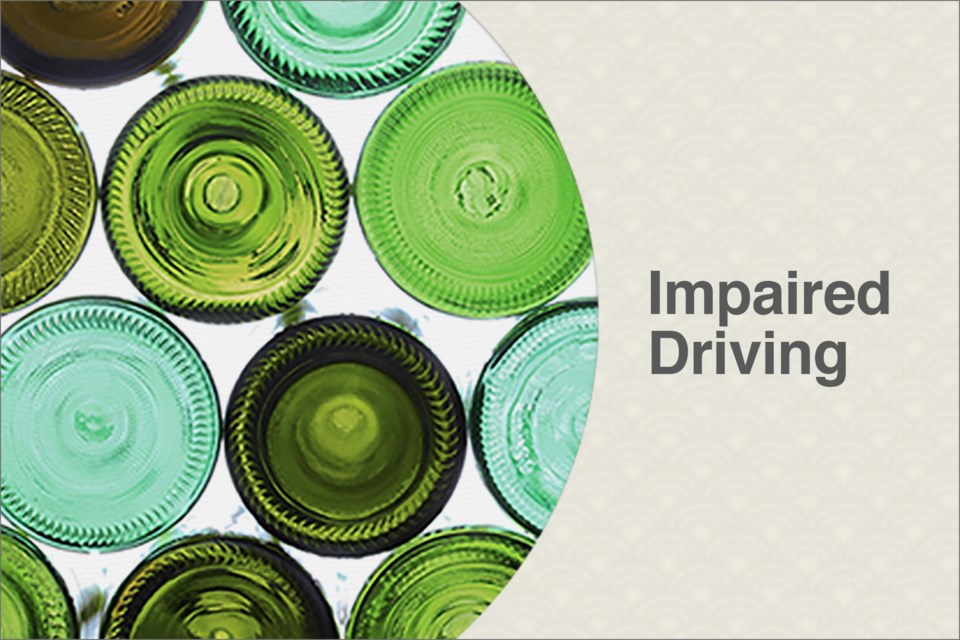 *************************
The beginning of the holiday season saw impaired driving charges laid against two Timmins residents, along with a suspension being issued during a RIDE program.

On November 4, 2015, at approximately 12:30 a.m., police received a report of a suspicious vehicle stopped in the area of Southern Avenue and Mountjoy Street South.

Police located the vehicle and upon speaking to the driver noted signs of impairment.

On November 26, 2015, the Timmins Police Service conducted a joint RIDE initiative with the Ontario Provincial Police.

During the initiative, police stopped approximately 300 vehicles and spoke to drivers to ensure sobriety.

As a result, one driver was issued a 72 hour license suspension after registering a ‘warning’ with a roadside screening device.

On November 30, 2015, at approximately 10:30 p.m., police observed a vehicle traveling at a high rate of speed in the area of MacLean Drive and Jubilee Avenue.

Upon speaking to the driver of the vehicle, police noted signs of impairment.

Following their investigation, police charged Joshua ROTHEL, 30, of Timmins with Impaired driving, and Driving with more than 80 mgs of alcohol in 100 ml of blood.

Over the upcoming holiday season, police would like to once again remind residents that along with the potential for serious, potentially fatal collisions, impaired driving can lead to license suspensions, fines, court costs, and other fees.

There are many alternatives to driving impaired; alternatives that will ensure a safe and tragedy-free holiday season for all residents.