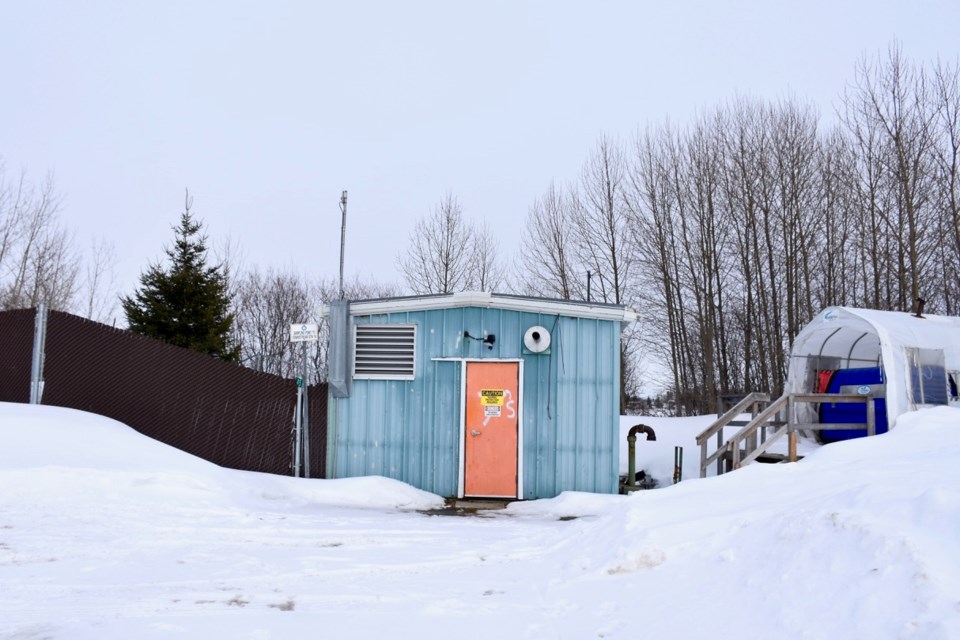 A build-up of grease and other items being thrown into the system led to bypassing raw sewage into Porcupine Lake for more than three hours last week.

The March 8 incident occurred at pumping station five, which is located on Florence Street in Porcupine, from 1:11 to 4:40 p.m. During that time, 491 cubic metres of raw sewage was bypassed.

Currently, sewage is bypassed into Porcupine Lake when the system’s capacity is exceeded. Normally that is during weather events when there is a lot precipitation or during the spring melt.

Timmins Manager of Public Utilities Steve Kukulka said it can also happen when a pump’s not working or is affected by materials in the system.

In last week’s incident, Kukulka said an excessive amount of grease and “rags”, which he explained is everything that people flush and turns into a fibrous material, plugged up the two pumps at station five.

“The pumps did not like it, it told the emergency bypass pump to start pumping otherwise the underground piping system would back up with sewage and people’s home investments would be compromised,” he said.

The City is looking into the cause of the excess grease.

Kukulka said there were no effects upstream of station four, which he said means something happened between station four (just east of the Whitney Arena on Highway 101) and five.

There was also no internal flushing (or cleaning) of the system that day. Because of the amount of grease, he explained it’s more than something being poured down the drain and there is the possibility that the grease was collected and dumped into the system illegally.

“It’s going to be very difficult to find out at this time,” he said.

Last month, council deferred a vote on the contract for upgrades to five pumping stations in the city’s east end.

There are six pumping stations in the system, and a two-phase approach to upgrade it.

Because the City didn’t meet the timelines set out in a Ministry of Environment and Climate Change provincial officer order in 2012, the ministry issued a director’s order in 2017 with new deadlines to complete the system upgrades.

For phase one, the deadline was Feb. 28.

Recently, Kukulka told council that work at the site stopped after they ran into issues late last year.

At that time, he said when construction restarts, there are about two to three months of work remaining.

Because the bid for the second phase of the project came in about 67 per cent higher than what the city’s consultant predicted, council asked staff to look at breaking the upgrades into smaller projects.

At the last council meeting, the project was talked about in-camera, with the vote on it being deferred in order to allow public works to report back to council.

Kukulka hopes the item will be on the agenda for the March 27 council meeting.

“We’re coming back to council as requested to provide them with information for their review and consideration,” he said.

Earlier this year, a group of residents concerned about the future of Porcupine Lake met with the Canadian Environmental Law Association (CELA), a non-profit specialty clinic funded by Legal Aid Ontario, to look at potential options to clean up the lake.

With the sewage bypasses, the residents are concerned about the odour, potential risks for health and the environment, and the overall future of the lake.

Last month, CELA said it was still gathering information and plans to have another meeting with residents to talk about the next steps.