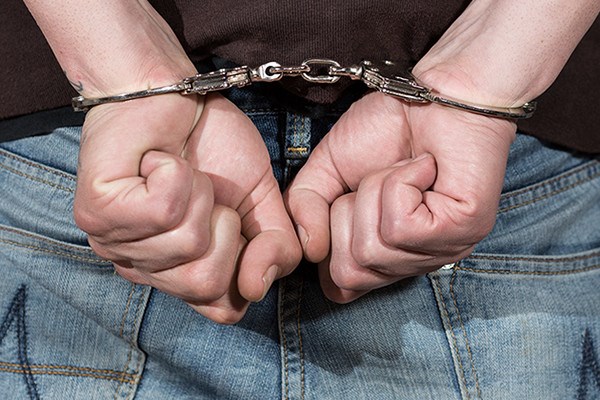 VAL COTE – On April 9, 2016, at 10 p.m., the James Bay Ontario Provincial Police (OPP) intercepted a motor vehicle on Highway 11 in Val Cote, Ontario which resulted in a drug seizure.

Hearst officers, with the assistance of the Nishnawbe-Aski Police Service, located close to 600 Methamphetamine tablets with a street value of approximately $4,000.

Police have arrested and charged Daniel Wesley, 46, Ernest Taylor, 66 and Jeffrey Coaster, 57, all of Constance Lake, Ontario each with the offence of;

The three males are scheduled to appear at the Ontario Court of Justice in Hearst, Ontario on May 4, 2016 to answer to the charge.

Police have also arrested and charged a female, Toni Echum, 29, of Constance Lake, Ontario with the following offences;

She was remanded into custody and is scheduled to appear at the Ontario Court of Justice in Cochrane, Ontario on April 13, 2016, at 10 am, for a bail hearing.

Haileybury retiree wins $250,000
Jul 6, 2020 11:46 AM
Comments
We welcome your feedback and encourage you to share your thoughts. We ask that you be respectful of others and their points of view, refrain from personal attacks and stay on topic. To learn about our commenting policies and how we moderate, please read our Community Guidelines.