DeGagné says the chance to lead Indspire presented him with a once-in-a-lifetime opportunity
Sep 20, 2020 1:00 PM By: Jeff Turl 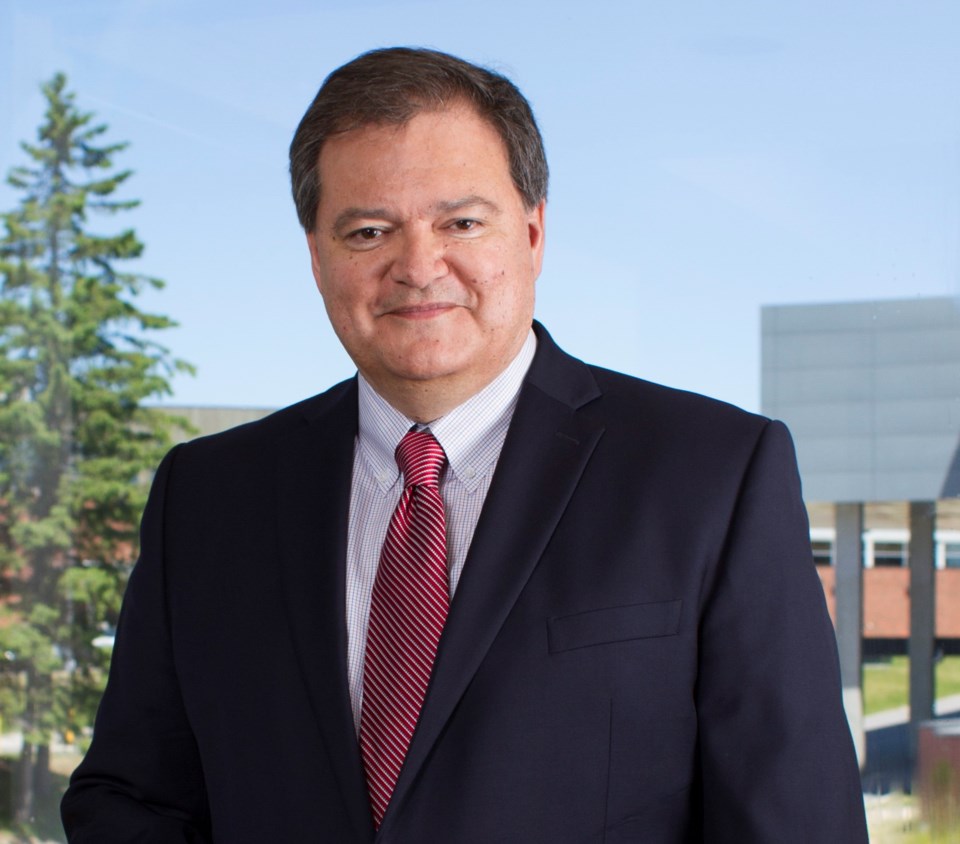 It's now clear why Mike Degagne resigned as president of Yukon University after just two months.

Degagne stepped down from Nipissing in June.

Indspire is the second-largest funder of Indigenous post-secondary education after the federal government.

An Ojibway from the Animakee Wa Zhing 37 First Nation, DeGagné says the chance to lead Indspire presented him with a once-in-a-lifetime opportunity.

“This job builds on what I have done to date and allows me to apply it on a national stage. I intend to strengthen the voice of Indspire as an authoritative source of information and support for Indigenous education," he said.

“Mike has been a leader in Indigenous education, first as president and vice-chancellor of Nipissing University, and then filling the same roles at Yukon University. That’s why Indspire honoured him with its Public Service award in 2018. His determination to Indigenize education will help Indspire realize its goal of having every Indigenous youth graduate within a generation," she said.

Over the last 15 years, board chair David Tuccaro said Indspire has "grown tremendously".

“It has been named one of Canada’s Top 10 charities, awarding an unprecedented $17.8 million in scholarships, bursaries and awards last year to more than 5,000 First Nation, Inuit, and Métis students," he said. "I am so pleased that we found a leader of Mike DeGagné’s experience and ability to steer us through the next phase of our development.”