Forest fires have consumed triple the average hectares in 2021 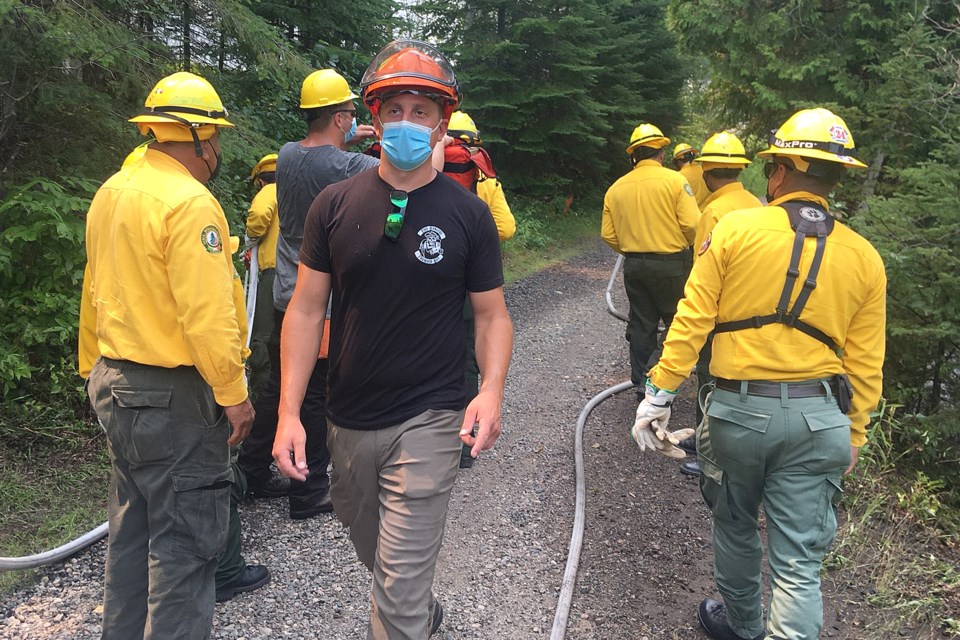 The total number of forest fires to date in 2021 is about 60 per cent higher than the 10-year average.

According to Ministry of Natural Resources and Forestriy (MNRF) information officer Jonathan Scott, as of Tuesday morning there had been 759 fires to date, 287 more than the 472 to this point on average over the past decade.

“There have been a lot of fires to manage,” said Scott, noting fire crews are putting out about 10 fires a day.

“We’re trying to get to fires when they’re smaller.”

In northwestern Ontario, 58 new fires were discovered yesterday, bringing the total number of active fires in that region to 155. Of those, 77 are not under control, 12 are being held, 46 are being observed and 20 are under control, according to the MNRF's update last night.

Both communities have been evacuated as fires advanced toward them and thick smoke made breathing difficult.

However, with the rain came lightning strikes, which have led to more fires starting, Scott cautioned.

Three communities have been evacuated.

The evacuation of Pikangikum First Nation is ongoing. So far, 1,081 people have been evacuated to Timmins, Sudbury, Sioux Lookout and Thunder Bay.

In the northeast region, there are currently 15 active fires. Of those, one is not under control, one is being held, six are under control and seven are being observed.

- With files from TB Newswatch

About the Author: Leith Dunick

A proud Nova Scotian who has called Thunder Bay home since 2002, Leith has been the editor of Thunder Bay Source for 19 years and has served a similar role with TBNewsWatch.com since 2009. Wants his Expos back. Twitter: @LeithDunick
Read more