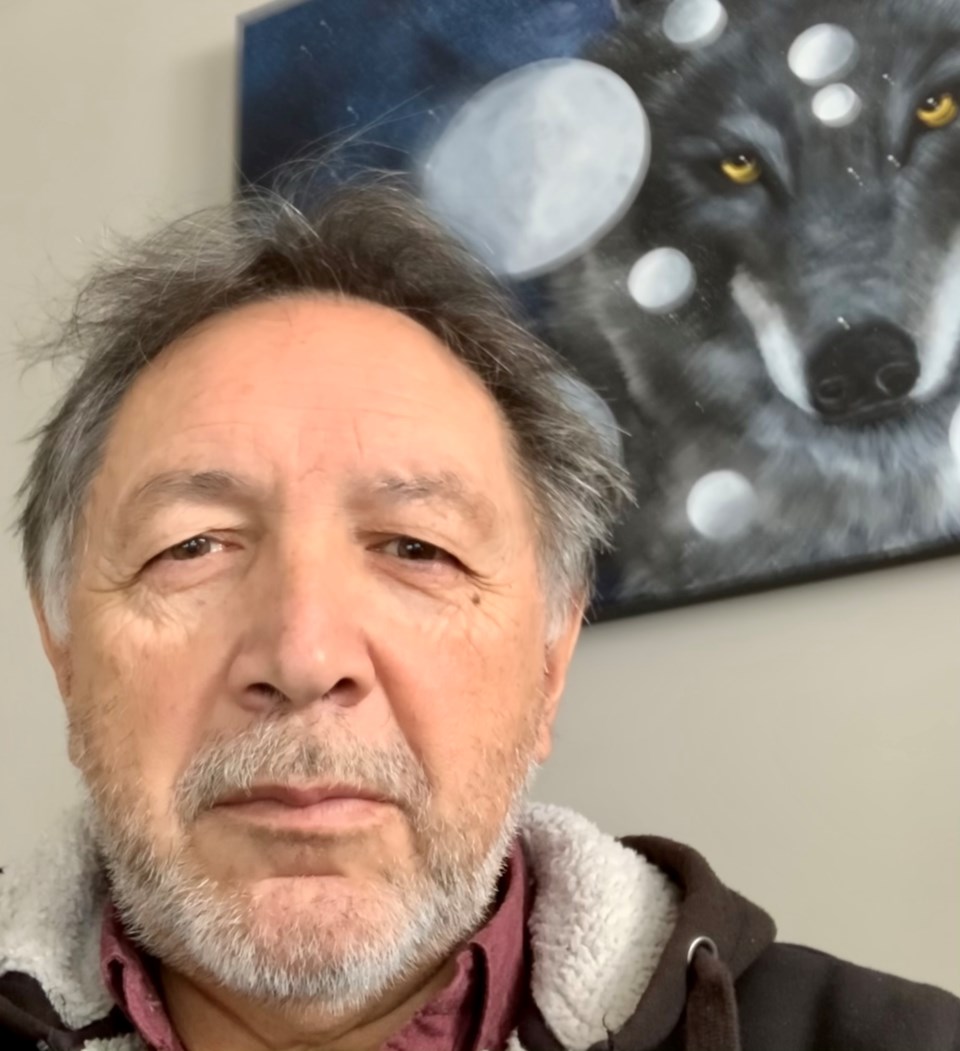 Lawrence Martin is the manager of the National Marine Conservation Area project for the James Bay and Hudson Bay areas. Supplied photo

Feasibility studies, examining the marine ecosystems in western James Bay and Hudson Bay areas, are expected to start next spring.

In October, Mushkegowuk chiefs approved a motion to have nation-to-nation talks with the federal government about establishing the National Marine Conservation Area (NMCA).

Mushkegowuk Council is working on the project with non-governmental organizations (NGO) such as Oceans North, Wildlands League and the Oceans Collaborative.

Lawrence Martin, manager of the marine project, said the department participated in the conference to talk about the proposed marine conservation area and to network with scientists across the country and around the world.

By January next year, Mushkegowuk chiefs are expected to sign a memorandum of understanding with Parks Canada, Martin said, with the goal to start feasibility studies next spring.

The studies will focus on the waters, what kind of habitat is under the seabed and how local rivers affect James Bay. The gathered information is expected to show why the area needs to be protected from activities such as oil and gas drilling, ocean dumping or commercial shipping.

“We need to know that because of what if there’s a mining activity goes on or dumps, so what impact those dumps and activities have on the river systems and also onto James Bay and Hudson Bay they’re flowing into,” Martin said. “We also need to know what’s on the seabed, on the bottom of that.”

In summer 2021, a scientific vessel will also be travelling around James Bay and Hudson Bay, taking water samples and examining the depth and salinity of the water.

Funding to kick off the studies came from the NGOs, but more funding will be needed to undertake more studies, Martin said.

“We want to make sure once we’re done, then everything is protected by law through the Parks Canada Act and through the NMCA Act,” he said.

Climate change has also been impacting the James Bay coast, according to Martin.

A recent example is the polar bear with two cubs that were recently spotted in northern First Nation communities. The bears were eventually tranquilized and relocated further away from the community.

“The ice is not frozen anymore as it used to be, so the bear is not able to go out and hunt seal,” Martin said. “Many of them are dying because they’re starving.”

Other examples of climate change include wolverines and different species of birds coming to the north, the decreasing levels of water, the melting of permafrost and icebergs falling apart.

“When permafrost melts, the ground becomes drier, more susceptible to fires,” Martin explained. “And the earth is rising. Where the permafrost is melting, that part becomes dry and a lot of those lakes that used to be there, they’re all drying up. And the carbon is then released in the air, creating more C02 in the atmosphere, which creates more opportunities for climate change.”

The studies are expected to take two to three years. After that, Mushkegowuk chiefs and the federal government will look at the findings and decide whether to establish the NMCA, Martin said.

The second part of the NMCA would be protecting unique wetlands, also called peatlands or muskeg.

"We'll have to talk with Ontario at that time. When it comes to talking about conservation on the land, it becomes Ontario jurisdiction. That'll be a different story," Martin said.