Council yet to make decision on Kamiskotia grant 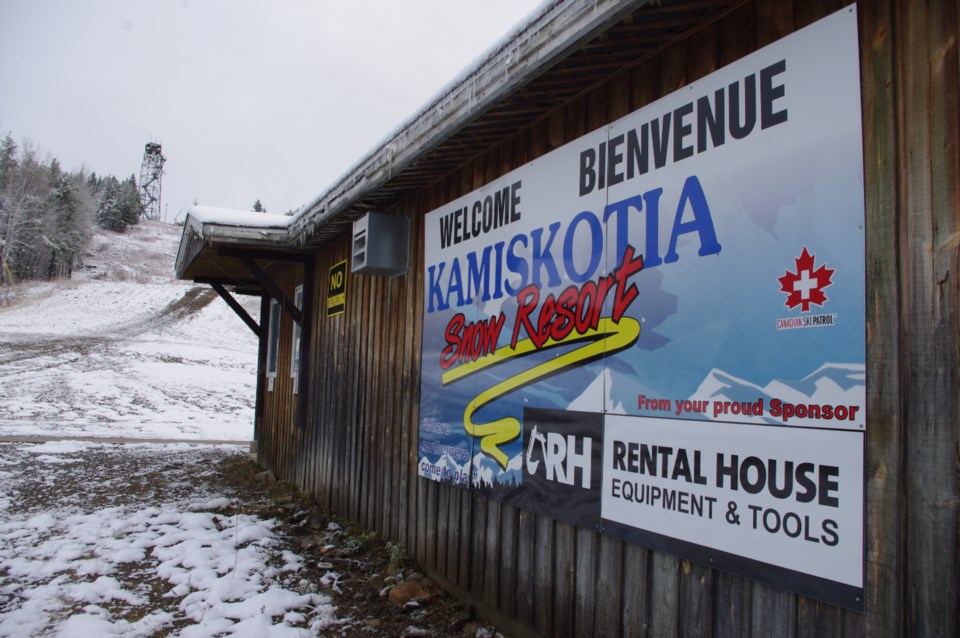 Before Timmins council decides how to move forward with a grant request from Kamiskotia Snow Resort, they want to hear more from representatives at the hill.

Earlier this month the ski hill's general manager Eric Philipow and director Reilly Heffernan asked council for a $160,000 grant to cover the resort's back taxes.

Since then management has given the city a business plan, strategic plan and asset mangement plan.

When the discussion is back at council, they want the representatives from the ski hill at the meeting. Council also wants to see audited financial statments.

At this week's meeting, director of finance Natalie Moore provided more details on resort's history with the city.

The resort currently owes $174,767 in back taxes. The higher number includes the final tax bill and interest.

In 2018, the ski hill received a $25,000 grant to volunteer organization that went to their tax account as well.

Should council approve a grant, Moore said they should ask for audited financial statements, an annual presentation to council, have a seat on the board, and that the hill stays current with the loan payment and taxes.

While council seems to agree on the value of the hill, they have outstanding questions about the financial situation.

Kamiskotia's annual tax bill is $38,000, which includes taxes for the chalets at the hill.

Coun. Noella Rinaldo said there are about 30 chalets on the property.

"And from what I understand, they’ve all paid their taxes. What I am concerned about is they’ve paid their taxes, but the taxes have not come to us. And when you look at their financial statements, those taxes are considered revenue, and they shouldn’t be,” she said.

Coun. Andrew Marks said council should be basing its decisions on having audited financial statements, which the city currently does not have.

Audited statements would also allow the resort to apply for grants.

However, Coun. Kristin Murray noted the city could apply for infrastructure dollars on Kamiskotia's behalf instead of handing over money.

Since the presentation earlier this month, she said she's had more than a handful of requests from other organizations saying they're going to ask for money too.

"And I think it’s really about setting a precedent and quite honestly we have a bylaw about grant to volunteer organizations that says one time and they’ve already accessed that. So we really have to look at what rules we have in place and whether we’re going to keep on changing what we have in our bylaws, in our policies, to just have these one-off discussions...I feel like consistency really needs to be something we stay true to. I completely agree with the ski hill being something that our city enjoys,” she said.

Through being involved in non-profits such as the fall fair, Coun. Rock Whissell said they have to be responsible for what they collect and spend.

“I think there’s so many ways of making money and other opportunities out there that coming to city hall and asking for money every two to three years is maybe not the solution. I think the committee’s got to look at different options and try to figure out where the money’s going to come from in the next five years also, not just today,” said Whissell.