Collection of 'remarkable' sports memorabilia coming to Timmins this weekend 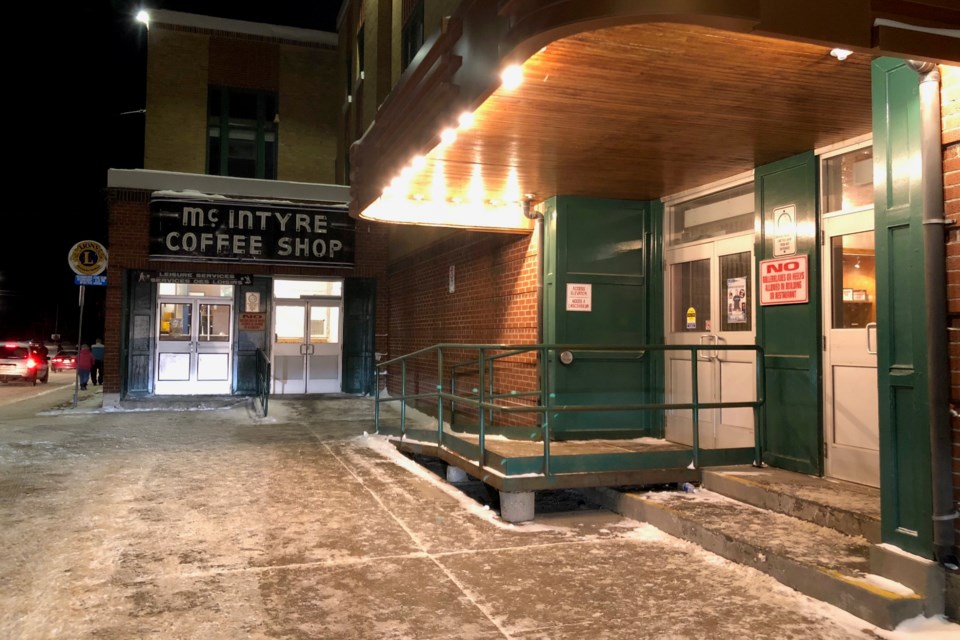 NEWS RELEASE
TIMMINS SPORTS HALL OF FAME
*******************************
Timmins and area residents are invited to the McIntyre Arena’s Timmins Sports Hall of Fame this weekend where they can get up close and personal with some of the most remarkable sports memorabilia in Canada.

These items are all part of private collections of Mark Fera and Graham MacLachlan, are not for sale, and they will never be in Timmins again.

However, there will be a number of surprise items up for a silent auction and a raffle as well.

Admission to the exhibit is just $2 per person and 100 per cent of the proceeds will go to the Mission and Thunder fundraising project that kicks off tomorrow night (Feb. 14).

Your admission also gets you a ballot in a draw to win a pair of game-worn Auston Matthews gloves donated by the Toronto Maple Leafs.

In addition, you can also enter a draw (at the exhibit) to win one of two NHL game packages, a pair of tickets to any Leafs game next season, or a second package of four tickets to the Leafs home-game of your choice in the 2020-2021 season!

BEYOND LOCAL: Designing artificial brains can help us learn more about real ones
Feb 23, 2020 9:25 AM
Comments
We welcome your feedback and encourage you to share your thoughts on this story. We ask that you be respectful of others and their points of view, refrain from personal attacks and stay on topic. To learn about our commenting policies and how we moderate, please read our Community Guidelines.