A multi-use path in the west end is being expanded and bike lanes are being added to two streets
Jun 10, 2021 2:00 PM By: Maija Hoggett 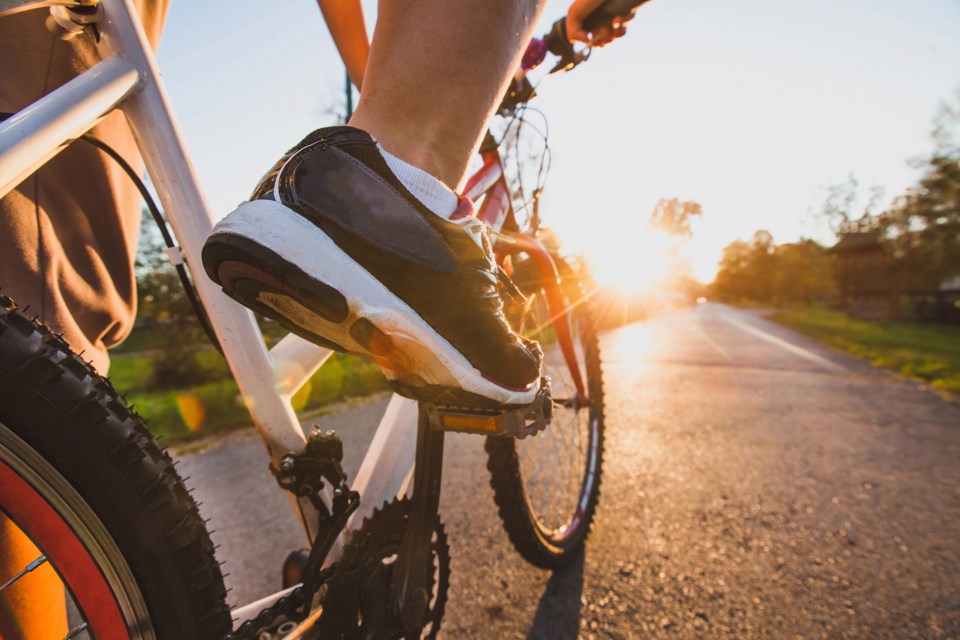 A portion of the funding announced earlier this week is helping Timmins expand trails in the city's west end.

The City of Timmins is receiving $317,820 through the COVID-19 Resilience Infrastructure Stream, which was created in response to the pandemic. There are 99 Northern Ontario municipalities receiving cash through the program, with Timmins' portion including $254,256 from the federal government and $63,564 from the province.

A portion of the money is for the Airport Road multi-use path and connecting trails, and for building upgrades, according to the City of Timmins.

“When we think about a healthier and safer Timmins for our residents, we look at opportunities to improve access to our green space and ways that we can encourage more activity,” said Mayor George Pirie in a news release.

“We have plans to develop pathways, multi-use trails and bike lanes that will connect with our existing network of trails. The work is being carried out by our Cycling Committee and the vision is to ultimately see a multi-use loop created that connects the entire city."

This money brings the total cash the municipality has received from COVID-related funding that's been announced to $4.3 million.

In March, the city received $596,662 from the province to address ongoing COVID-19 operating costs, ensure the delivery of critical services and keep capital projects on track.

That cash was in addition to the Safe Restart Agreement funding, which is a partnership between the federal and provincial governments.

There have been two phases of that program.

In the first round of the emergency funding to help municipalities deliver critical services such as public transit and shelters, Timmins received $2,379,000 for the base funding, which was allocated on a per household basis, and $77,512 for transit funding. The city received $930,000 for the second phase.