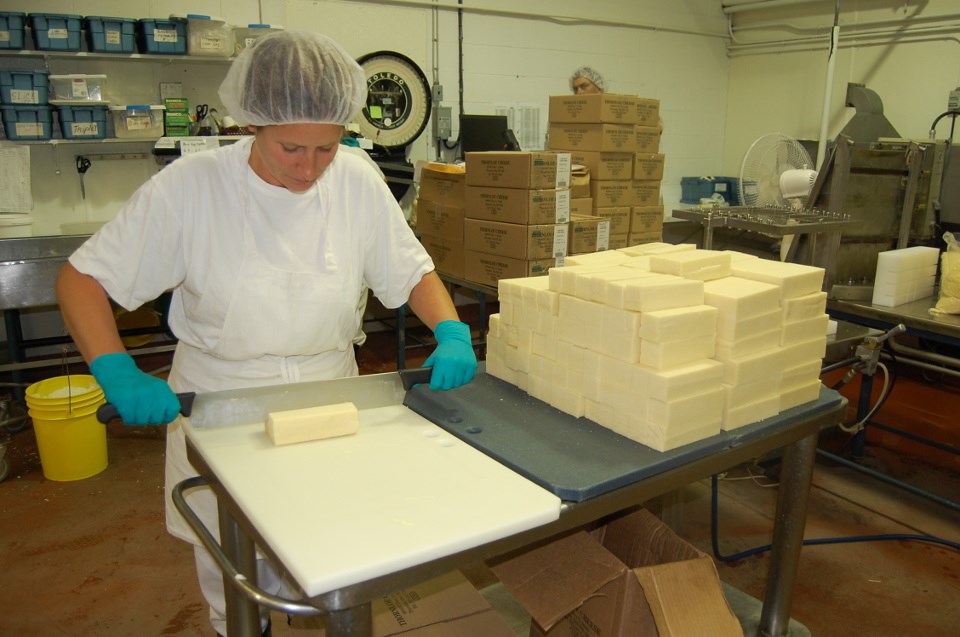 A popular Highway 11 roadside attraction is under new ownership.

Gay Lea Foods Co-operative has finalized an agreement to acquire the operations of Thornloe Cheese from EastGen.

The cheese factory and store is located 17 kilometres north of New Liskeard near the village of Thornloe.

Thornloe Cheese has been a widely known producer of cheese and cheese curds in northeastern Ontario for almost 80 years.

Want to read more stories about business in the North? Subscribe to our newsletter.

Since René Laframboise started the business in 1940, Thornloe Cheese has gone through a succession of owners and expansion, including Balderson Cheese in the late 1970s, Ault Foods, and Parmalat in 1997.

When Parmalat announced it was closing the cheese plant, Gencor, a southwestern Ontario farmers co-op, purchased the operation in 2007 and later merged with Eastern Breeders of Kemptville, forming EastGen.

The award-winning business employs 30 people and is celebrated for its specialty cheeses, as well as for introducing the first butter and cheeses made with milk sourced from Dairy Farmers of Ontario Verified Grass Fed program.

The operation produces cheese products for wholesale customers across Northern Ontario and Québec.

“Thornloe Cheese has a long and storied history in Northern Ontario and holds a special place in the hearts of Northern dairy farmers and consumers alike,” said Gay Lea Foods chair Rob Goodwill in a Dec. 2 news release.

“We are pleased to keep Thornloe Cheese in the hands of a wholly Canadian dairy farmer-owned co-operative and help keep northeastern Ontario’s rich agricultural legacy alive.”

Shannen Koostachin's legacy continues to be an inspiration
Jun 1, 2020 2:23 PM
Comments
We welcome your feedback and encourage you to share your thoughts. We ask that you be respectful of others and their points of view, refrain from personal attacks and stay on topic. To learn about our commenting policies and how we moderate, please read our Community Guidelines.