Charlie calls for action on housing in Timmins 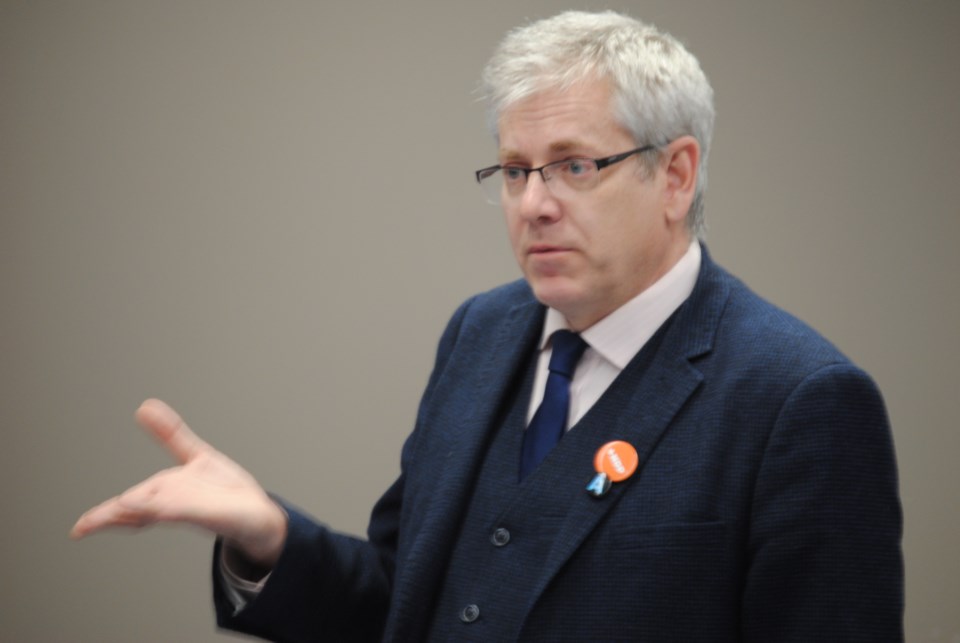 Angus’ comments come on the heels of the Liberal government’s housing spokesman, Toronto MP Adam Vaughan, backtracking on his claim that Liberal housing efforts had helped one million Canadians, saying that they had been made “for a rhetorical advantage.”

Angus pushed back, saying “What is the ‘rhetorical advantage’ to people who need a place to live in my community right now because of this government’s inaction?”

Angus spoke in favour of an NDP motion on Thursday to strengthen the federal government’s commitments to housing with 500,000 new units of social housing in the next budget.