CANADA: What does Bill C-83 really change for our prison system?

The federal government says it’s doing away with solitary confinement; Researchers question whether it is just an exercise in rebranding
Nov 8, 2019 8:55 PM By: The Conversation 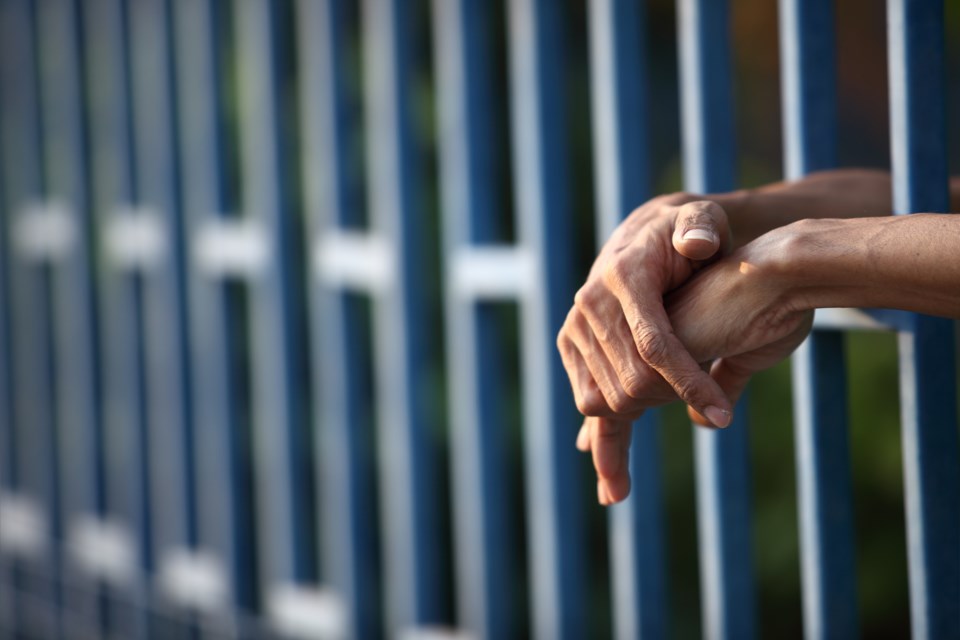 As of Dec. 1, inmates in Canada’s federal prisons can no longer be legally held in solitary confinement. Sort of.

Bill C-83, an amendment to the Corrections and Conditional Release Act, received royal assent in June and will be fully enforced by Nov. 30.

The act eliminates administrative and disciplinary segregation, also known as solitary confinement. According to Ralph Goodale, the former minister of public safety who lost his seat in the recent election, this amounts to a “fundamental” change in the way prisons deal with inmates who are considered a risk to others or themselves.

According to Independent Sen. Kim Pate, however, it’s simply an exercise in “rebranding.”

Segregation units are being replaced by “structured intervention units” (SIUs) that even Goodale admitted look essentially the same as segregation cells (10-by-six-foot rooms with concrete walls and solid metal doors).

However, Goodale pointed out that SIUs will offer inmates four hours outside of their cells, opportunities for “meaningful human contact,” more programming and more health-care interventions

Critics question the value of the proposed changes, which the Parliamentary Budget Office estimates will have an annual operating cost of $58 million. Will the new SIU model go far enough to address the harms associated with solitary confinement? How different will it be if inmates are still isolated for 20 hours a day in much the same environment?

The practice of solitary confinement is described by Ivan Zinger, the Correctional Investigator of Canada, as “the most onerous and depriving experience that the state can legitimately administer in Canada.”

Indeed, segregation has long been criticized by advocates of prisoners’ rights, who insist it causes severe mental distress, including paranoia and psychosis. It also increases risks of self-harm and suicide.

In 2007, 19-year-old Ashley Smith strangled herself in her segregation cell. She had been held in segregation units for more than 1,000 days.

An inquest into her death said prisoners should not be segregated, and those with mental health issues should be in community-based mental-health facilities, not prison.

If solitary confinement is so bad for inmates, why is it used? Correctional Service Canada provides three reasons for which inmates can be placed in segregation: if they jeopardize the security of the institution and/or safety of other individuals; if it’s necessary for an investigation that could lead to a criminal or serious disciplinary charge; or, if the inmate’s own safety is at risk.

However, given the serious harms associated with segregation, are these reasons sufficient? Are adequate safeguards in place to ensure that the application of rules relating to segregation complies with the Canadian Charter of Rights and Freedoms?

Prisoners have some Charter rights

Although prisoners lose certain rights when they receive criminal convictions, such as freedom of mobility, they do not lot lose all their rights.

Section 7 of the Charter requires that an individual is only deprived of their right to life, liberty and security of person according to principles of fundamental justice. In recent legal battles, the courts had to determine if solitary confinement restricts people’s freedoms in a way that complies with such principles.

In December 2017, the Ontario Superior Court ruled that Canada’s segregation laws violate Section 7 rights due to the increased risk of self-harm and suicide, and to the associated psychological and physical harms.

In January 2018, the B.C. Supreme Court also ruled segregation is unconstitutional because it discriminates against those who experience mental illness and disability and against Indigenous prisoners.

It’s important to recognize that in these decisions, the courts did not rule that holding individuals in isolation cells is unconstitutional, but they focused instead on certain aspects of solitary confinement, such as lack of oversight and the use of segregation with specific populations.

One year to change laws

Nonetheless, given that aspects of the legislation were deemed unconstitutional, the federal government had one year to change the laws in order to bring them into compliance.

So in June 2018, the Liberal government tabled Bill C-83. Because this legislation ostensibly eliminates segregation, Goodale claimed that the B.C. and Ontario court findings, which were ruling on the “old system” of segregation, are not “equally applicable” to the new SIU system.

In other words, the constitutionality of the SIU model will be the subject of future debates, and possibly future legal challenges.

Practices such as solitary confinement, or the use of “structured intervention units,” raise questions about how to respond to those who have committed criminal offences.

The vast majority of people who are held in prison will eventually be released back to the community. It is in the best interest of public safety to ensure that during their incarceration, they receive adequate and meaningful opportunities to address the factors that led to their offences, such as substance abuse or their own experiences of trauma and violence.

The newly developed SIUs are intended to provide increased intervention and programming in order to address the specific risks and needs of individuals. If Correctional Service Canada is able to deliver this, Bill C-83 could indeed signal a fundamental change in how the most challenging inmates are dealt with.

But if adequate, rehabilitative programming is not put in place to support the new units, this will indeed be nothing more than a multi-million dollar exercise in rebranding a harmful, unconstitutional practice.