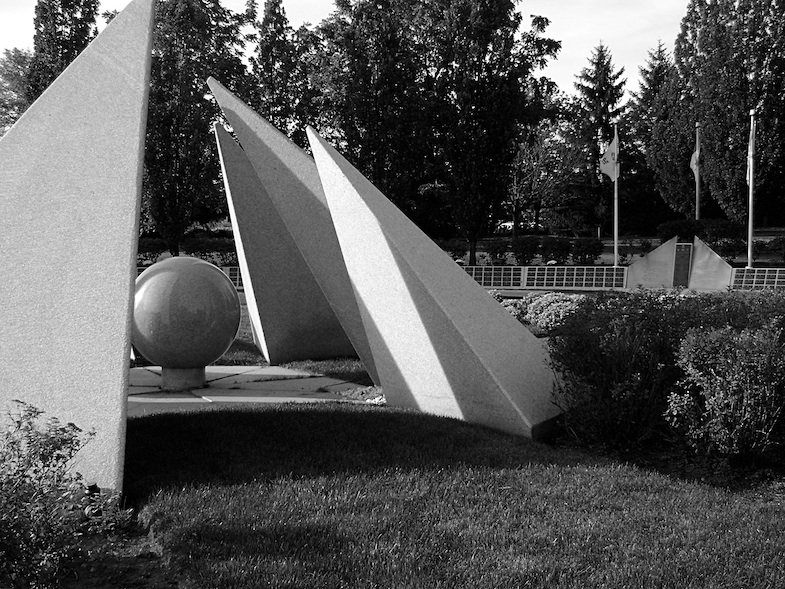 Today, we honour the more than 26,000 Canadians who fought to defend the freedom of the people of Korea during the Korean War, as well as the approximately 7,000 Canadians who continued to serve there to deter further aggression in the years following the Armistice.

Our troops fought in difficult conditions - from the bitter cold of the Korean winters to the scorching heat of its summers - but they persevered.

Places like Kapyong, Chail-li and Hill 355 are replete with stories of Canadian blood, sweat and valour.

Wave upon wave of enemy troops attacked the heavily outnumbered and exhausted Canadians, but they held strong in the face of great adversity to help prevent a potentially devastating defeat for the South Korean and allied forces.

2014 also marks the 100th anniversary of the PPCLI and the Royal 22nd Regiment (the Van Doos), who fought valiantly in Korea.

The Canadian sacrifices were great during the Korean War, with more than 1,500 casualties, including 516 who gave their lives.

Many lie buried in Korean soil.

I encourage Canadians to pause today to remember those brave Canadians who served in the Korean War and to learn more about this amazing part of our history which both we and the Korean people continue to honour.