CANADA: Doctors and patients have very different views on how to treat obesity

Diet and exercise are important parts of obesity treatment, but they’re often not enough on their own, new report says
Oct 12, 2019 8:55 PM By: Global News 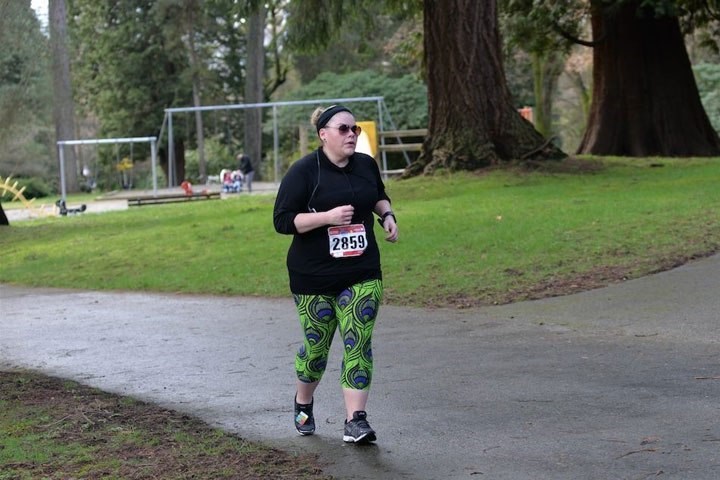 Doctors and patients hold different views on the causes of and best ways to treat obesity.

And in many cases, they’re both wrong, according to a new report from Obesity Canada.

The advocacy group conducted a survey of 2,545 Canadians, including health practitioners, employers and people with obesity, and asked them a variety of questions about the condition, which affects around 28 per cent of Canadian adults, according to the Public Health Agency of Canada.

It found that 63 per cent of medical professionals believe that a general improvement in diet is an effective obesity treatment, and half believed that exercise was also an effective treatment.

Unfortunately, that’s not really true, according to Dr. Sue Pedersen, a Calgary endocrinologist and one of the report’s authors. “Health care providers tend to say, ‘Oh well just diet and exercise and that’s what’s going to be useful for you.’ But actually, that is usually not effective for most people.”

Diet and exercise are important parts of obesity treatment, she said, but they’re often not enough on their own.

“There’s many other factors that can contribute to the weight struggle, like genetics, like other medications the patient might be taking, the emotional relationship with food which most of us have. If we’re not addressing that, we’re not going to have success with weight management.”

Other treatments that can help include medication, or in some cases surgery, in addition to lifestyle change and addressing the factors above, she said.

“The vast majority of people are not able to lose five to 10 per cent weight and keep it off over the long term,” she said. “Some people can lose weight with lifestyle change but it’s very, very difficult to keep it up.”

Medical professionals don’t receive much training on managing obesity, she said, and as such often aren’t aware of the best treatments out there.

Their patients, people with obesity, were much less likely to believe that diet and exercise were the answer, according to the survey.

However, they do seem to believe that it’s their responsibility to solve their illness themselves. Nearly three-quarters of respondents said that “obesity management is completely the individual’s responsibility.”

Failing to manage your obesity then seems like a personal failing, according to Lisa Schaffer, a person living with obesity who chairs Obesity Canada’s public engagement committee.

“For years I lived in that mentality of, I’m doing everything right. I’m going to Weight Watchers, I’m moving, I’m counting my calories, nothing’s changing,” she said.

“What am I doing wrong? How am I so fundamentally wrong as a person? What is it about me that’s broken?”

In some cases, people might have tried to reach out to their health care providers and not received any help other than a suggestion that they lose weight, Pedersen said. This makes it feel like they have no support, and they’re really just all on their own.

Many medical professionals also seem to believe that their patients aren’t motivated to manage their obesity, according to the survey, when people with obesity feel otherwise.

“I was running five and 10 kilometres, I was doing lots of things, but my BMI and my body weight just wasn’t changing,” Schaffer said. “I think most people living with obesity could quote scripture and verse when it comes to calories, off the top of our brains, more than anyone.”

Learning more about obesity treatment options helped Schaffer open a discussion with her doctor, she said.

She decided to have gastric sleeve surgery in 2015, and now, she stays active and manages her condition through medication.

“You have to navigate getting out of your own way, then finding the right kind of health care professional,” she said. She recommends that people who want to discuss options with their health care provider educate themselves on different treatments.

“There’s some great resources on our website but there’s great resources all over the internet as well about how to take information about what you’re looking to discuss,” she said.

She and Pedersen would also like to see more changes in how doctors are educated about obesity.

“One of the most important things that needs to change in our society is breaking down the stigma and bias against obesity,” Pedersen said.

“That really comes with education. So understanding of both patients about their medical condition, understanding of health care providers about what obesity is, about the contributors to it, education that there are effective treatment strategies out there.”

People with obesity need help to manage their condition, Schaffer said, the same as a person living with diabetes or high blood pressure.

“The fact is this is a very complicated, heterogeneous, complex disease that I’m going to live with for life. So I need to figure it out and I need to have a team that’s there, that’s figuring it out with me as well.”

BEYOND LOCAL: Financial check ups more important than ever during turbulent times
Jul 11, 2020 9:25 AM

BEYOND LOCAL: Here are the most likely — and least likely — ways to spread COVID-19
Jul 10, 2020 8:55 PM
Comments
We welcome your feedback and encourage you to share your thoughts. We ask that you be respectful of others and their points of view, refrain from personal attacks and stay on topic. To learn about our commenting policies and how we moderate, please read our Community Guidelines.