BEYOND LOCAL: The search for meaning in our work

Finding meaning in their work is a new goal for employees, along with well-being and happiness. It’s an objective for companies as well
Jan 22, 2020 9:25 AM By: The Conversation 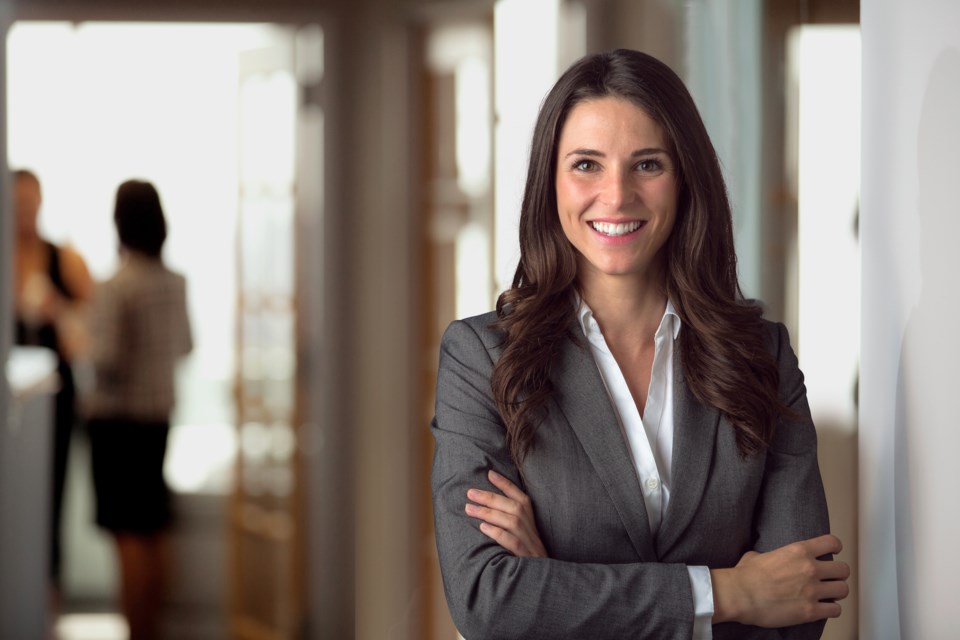 The end of the year and the dawning of a new one can be a great time to examine happiness and well-being. That quest for meaning will often turn its attention to the workplace.

Working people often try to figure out that elusive ingredient that will help them reach their full potential in an organization.

It’s a search that can sometimes prompt this same employee to change organizations – and even professions.

This is what I’ve observed in my research highlighting the motivations, as well as the processing of a loss of meaning at work, that can lead managers in particular to a radical change in their professional lives.

Recently, a study by Deloitte , a global professional services network, focused on the issue of meaning in the workplace. It found that nearly 87 per cent of the workers surveyed attach importance to it. Having purpose at work is therefore a widely shared concern.

Although employees consider meaning to be a permanent process of balancing their own aspirations with what their company offers them, a majority (63 per cent) still expect clear direction from their supervisors, their management or the Human Resources department.

Injecting meaning into work is a new mission that companies are willingly taking on in order to attract, retain and motivate employees. Under these conditions, finding meaning in one’s work becomes an additional aim for the employee.

However, the question of meaning cannot be reduced to simply a new objective for companies that will benefit employees.

Understanding the notion of meaning requires going back to its origins. From the Latin sensus, the word meaning is polysemic.

It refers to the ability to experience impressions, to represent an idea or image in the face of a sign or experience. It’s also linked to the notion of purpose and raison d'être.

More specifically, with regard to the meaning of work, it is necessary to distinguish the meaning at work from the meaning of work. The first makes it possible to qualify the working environment in which the employee operates (work team, purpose of the organization, type of premises, etc.). The second refers more to the work activity (missions, activities, skills implemented).

Meaning, from the point of view of work, can be broken down into three aspects:

The subject of meaning therefore goes well beyond organizational or quality of work life issues, but also concerns skills development, remuneration, personal and professional balance, working conditions and career prospects. The notion of meaning at work is transversal, but above all it is guided by a concern for consistency between the employee’s needs and what the organization offers.

Indeed, meaning includes both an individual and a collective dimension. The word sinni in Icelandic, the oldest Germanic language, means “the travelling companion.” The word seems to exclude the idea of a solitary meaning.

But in our modern society there is no longer a system of collective meaning as we structure our common lives. The two systems of meaning considered dominant during the 20th century, namely Communism and liberalism, have both shown their limits. The former has seen many of its regimes collapse while the latter has evolved towards a world in which consumption has become a value.

Faced with this lack of fundamental pillars, the search for the meaning of life can only be individual, and built on our own individual value system and beliefs.

How to generate meaning (or not)?

Generating meaning in work organizations means providing collective references that employees can adopt to build their own individual meaning.

This includes, for example, clearly stating the aims and values of the company with which employees can identify. Implementing a skills development policy that promotes professional development is also a strong signal to employees. However, care must be taken not to fall into purpose washing, which can include directives on an organization’s supposed values that would exist only rarely in practice.

Indeed, since one of the components of meaning is the coherence between the employee and their actual work, discordant speeches and paradoxical goals that shift words and actions will therefore be harmful. And it is precisely this type of paradox that leads many employees to think of leaving companies and creating their own activity that will be built in coherence with their values and their goals.