BEYOND LOCAL: Report shows that Canada is warming twice as fast as the rest of the world

This pushes the country even further away from its international climate change commitments
0
Apr 16, 2019 8:55 PM By: Canadian Press 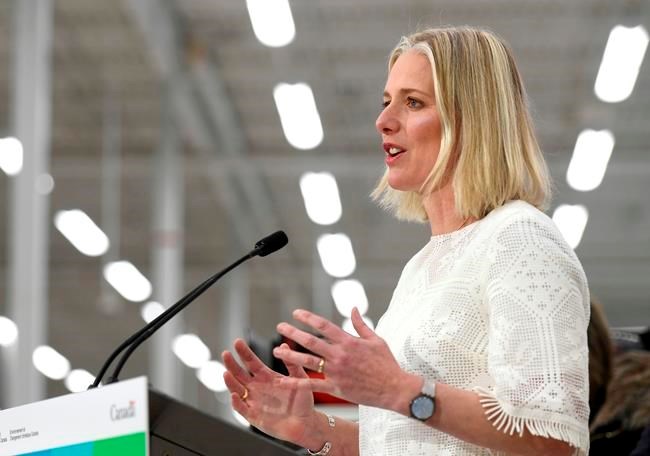 OTTAWA — Canada's greenhouse gas emissions edged up for the first time in three years in 2017, pushing the country even further away from its international climate change commitments.

The 2017 national inventory report shows the total amount of carbon dioxide and other greenhouse gas emissions produced in Canada hit 716 million tonnes, up from 708 million tonnes a year earlier.

It was the first substantial increase in overall greenhouse gas emissions from Canada since 2014, and the bulk of the increase came from oil and gas production.

Small increases were also seen in manufacturing, residential energy use and agriculture.

The emissions report follows one released two weeks ago that said Canada is warming twice as fast as the rest of the world, which was made public under the backdrop of a pitched political battle over the new federal carbon tax.

Canada is aiming to get its emissions to 511 million tonnes by 2030 to meet its international commitment under the Paris climate change agreement, but international experts say that is far shy of what the country needs to do.

Friendly reminder: Income tax deadline is June 1
May 30, 2020 1:00 PM
Comments
We welcome your feedback and encourage you to share your thoughts. We ask that you be respectful of others and their points of view, refrain from personal attacks and stay on topic. To learn about our commenting policies and how we moderate, please read our Community Guidelines.