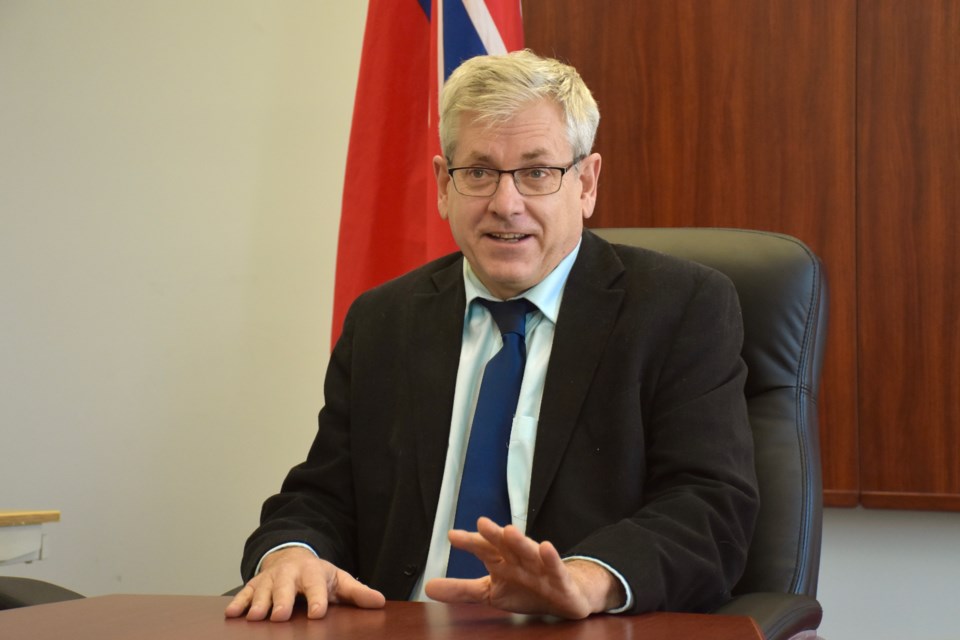 Need some tips on being a Member of Parliament?

Maclean's runs the annual awards, asking MPs to nominate colleagues for the various honours. The finalists were announced last week and the winners were revealed yesterday.

Not forgetting who sent you to the House of Commons is first. After six months, he said some people think their "incredible skill or their vision for the nation" got them elected.

"People sent you here to do a job, which is to be their voice. Never forget that. It’s a real honour to be the voice for people who have no voice in the halls of power and at the end of the day they’re going to send you home and send someone else in their place and that too is good and OK,” he said.

Integrity was another key point. Angus said it's what brings people to Parliament and what will get them through.

“The parliamentary system is by its nature partisan and oppositional. You owe your party that bond of loyalty, but don’t ever be a sock puppet for the political operatives in the leader's office,” he said.

Investing in the karma bank is the last piece of advice.

“Every Member of Parliament at some point in their career is going to say something really stupid or do something really dumb. But if you’ve been someone with integrity, if you do your work, if you’re seen as someone trying to be fair, and you haven’t become a pompous jerk when you need to make that withdrawal from the karma bank, it will be there,” he said.