Alcohol a factor in five of six fatal boating incidents 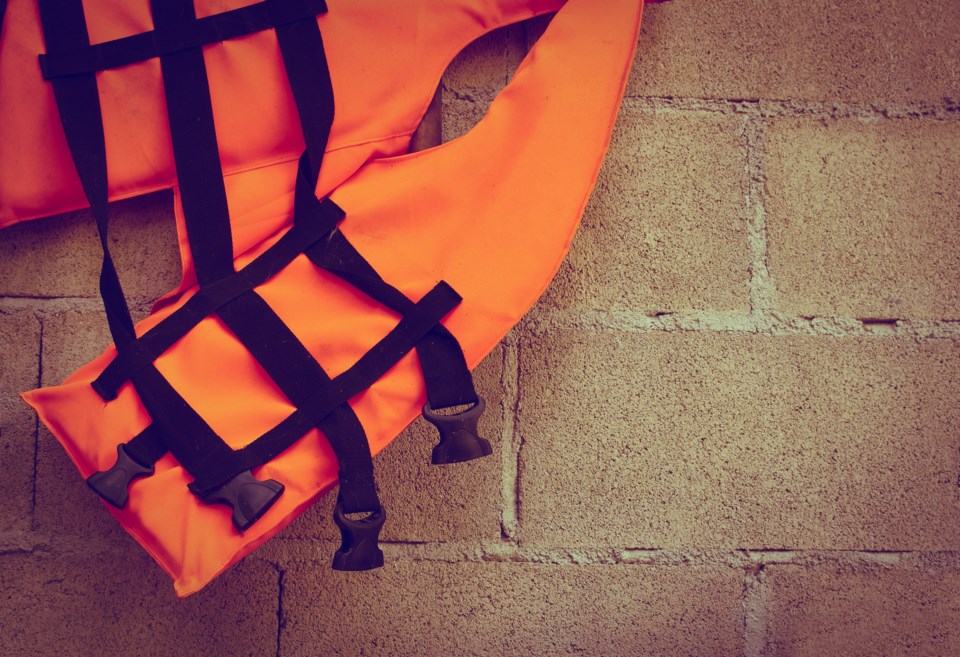 Tragically, none of this season’s eight victims was wearing a Personal Floatation Device (PFD) or lifejacket. Investigations into these deaths also revealed that alcohol was likely a factor in all but one of the six incidents.

The OPP is releasing details about this year’s six boating tragedies as OPP Marine Officers prepare to hit Ontario waterways to promote Safe Boating Awareness Week (May 21- 27, 2016) with the  Canadian Safe Boating Council and other marine safety partners.

Six of this year’s victims were engaged in kayaking or canoeing activities and entered the water by either falling overboard or capsizing.

The two remaining incidents involved a small overloaded outboard boat that ultimately swamped, as well as a personal water craft occurrence that involved the operator falling off.

Sadly, two women and five of the six men who died in these tragic incidents were young adults between 21 and 28 years of age.

Recreational boating and paddling is a great way to spend time outdoors and can be a safe, positive experience. Having safety gear on board is not only the law but can turn a sudden life-threatening ordeal into one that is survivable.

“A significant number of the boating deaths we investigate every year involve canoes and kayaks. Because the victims were not wearing a lifejacket, the majority of them died either because they could not swim, the water was too cold or they were impaired by alcohol or drugs. I cannot stress enough how significantly a properly worn lifejacket improves your chance of survival when you are in any type of boat and suddenly find yourself in the water,” said OPP Deputy Commissioner Brad Blair, Commander of Traffic Safety and Operational Support.

The OPP is counting on everyone being on board with making it a safe boating season in Ontario. If you suspect that a person is operating any type of boat while impaired, call

It can take 30 minutes or more for most adults to become even mildly hypothermic in ice water. This means that people who suddenly find themselves in frigid water will have some time to make good decisions about how to get to safety.

There are four phases of cold water immersion (hypothermia is one of them) and each of the four phases pose unique physiological challenges for you when you find yourself in cold water following a boating incident.

Tips to stay safe on the water
May 15, 2016 2:00 PM
Comments
We welcome your feedback and encourage you to share your thoughts. We ask that you be respectful of others and their points of view, refrain from personal attacks and stay on topic. To learn about our commenting policies and how we moderate, please read our Community Guidelines.