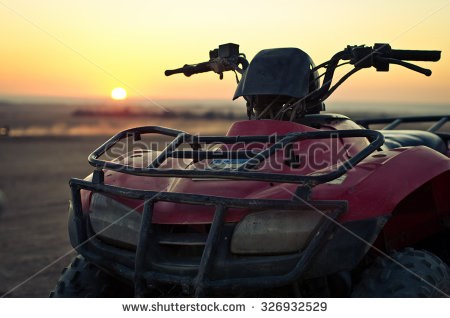 *************************
The Timmins Police Service is in the midst of completing its investigation into a sudden death occurrence at a remote water access cottage on Night Hawk Lake.

At approximately 1:30 p.m. Sunday, a guest at the cottage ventured down a trail on an ATV to collect firewood in the Goose Creek area of Night Hawk Lake, in Cody Twp.

At some point, the man was struck by a tree he apparently was trying to remove with the winch of the ATV.

Edward Moreau, 53, of South Porcupine, suffered a fatal injury and died at the scene.

Next of Kin notifications have been undertaken by the Timmins Police Service.

Foul play is not suspected as this appears to be a case of death by misadventure.

A post mortem examination is expected to be completed by the area Coroner as part of the investigative process.

Timmins EMS personnel, South Porcupine OPP marine officers and volunteer firefighters from the Connaught Fire Hall assisted with the removal of the deceased.