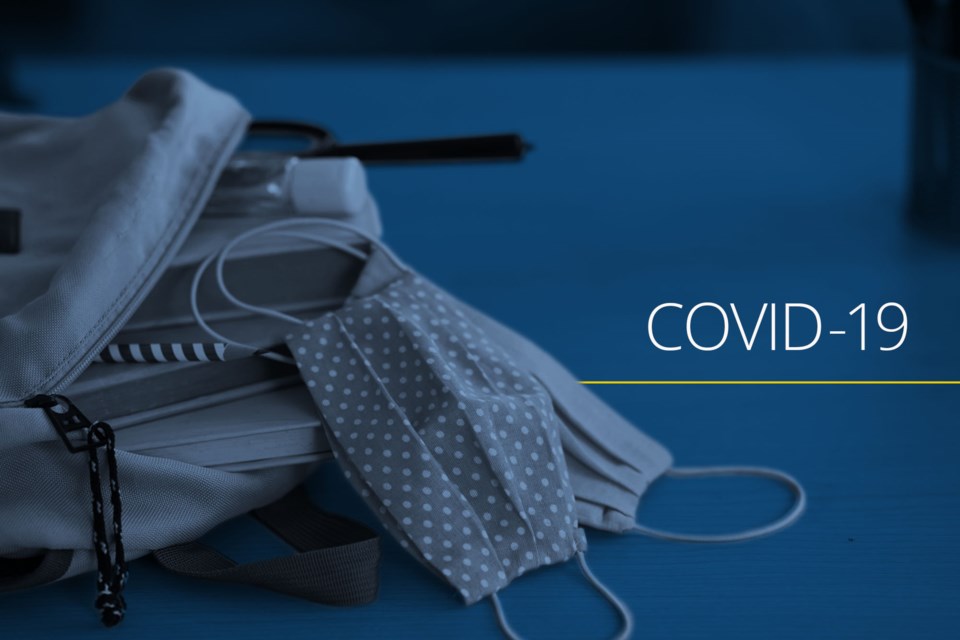 Three remote northern communities are currently in a state of emergency following a spike in COVID-19 cases on the James Bay coast.

Fort Albany First Nation, the Town of Moosonee and Attawapiskat First Nation have each declared a state of emergency.

As of June 2, there were 96 cases in the communities — 22 in Attawapiskat, 45 in Fort Albany, nine in Moose Factory and 19 in Moosonee. One case in Kashechewan is isolating outside of the region.

Fort Albany’s chief Robert Nakogee said there are supports in place for the community’s contact tracing team. The First Nation is currently waiting for vaccine supplies to arrive to be distributed to the community.

“It’s on the ground we need assistance but I know NAPS are trying to send more officers to support the curfew,” he said. “It’s really important people follow the protocols that are put in place to fight something we cant’s see which is the COVID-19 virus.”

May 30, Attawapiskat declared a state of emergency and extended its lockdown to at least June 16. According to the community’s statement, NAPS will be stopping people found outside past the curfew hours and they can be charged with “common nuisance.”

“These machines are from the province. Mushkegowuk Council Timmins office is coordinating the purchase, shipping and training for these units and we need them,” he said in an email.

Earlier in May, Moosonee’s Mayor Wayne Taipale warned there will be a spike in cases and asked residents not to panic. Moosonee was the second community in the Porcupine Health Unit to declare a state of emergency, after Timmins.

Disaster response volunteers from Team Rubicon have arrived in Timmins and are travelling to Moosonee on Friday.

There, the volunteers will coordinate with existing social services to make sure food security and resources are being met.

The vaccination clinics for youth aged 12 to 17 and those who haven’t received their first dose are ongoing along the coast.

The next clinics are scheduled in Fort Albany on June 4 and June 10, and in Kashechewan on June 8-9.

As of June 2, a total of 4,317 vaccines were delivered in the region. Operation Remote Immunity is also returning to 32 northern fly-in communities and is expected to wrap up by end of July.