25 per cent of local jobs at risk under proposed labour law changes: report 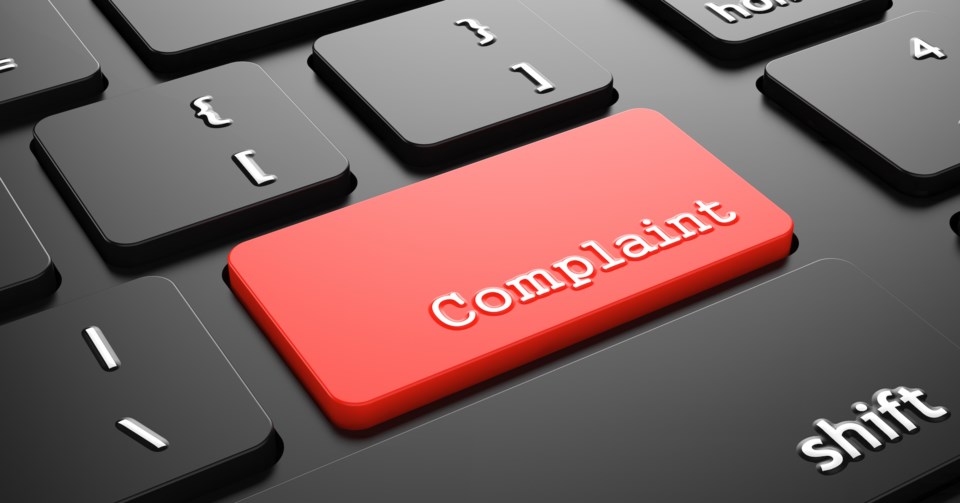 These potential job losses are part of the 185,000 jobs projected to be at risk over two years throughout Ontario as a result of the province’s proposed Bill 148, Fair Workplaces, Better Jobs Act.

Aside from increasing the minimum wage by 32 per cent over 18 months, the Act also proposes changes to “equal pay” provisions, vacation, scheduling, personal emergency leave, and unionization.

Conducted by the Canadian Centre for Economic Analysis (CANCEA), the report indicates that Bill 148 also stands to have a $23 billion impact on business over the first two years. This would primarily be felt in the manufacturing, accommodation and food services, retail trades, and wholesale trades sectors.

“Timmins businesses have said loud and clear that the changes proposed in the province’s Fair Workplaces, Better Jobs Act are simply too much, too fast, and this report certainly confirms those fears,” said Timmins Chamber President Christine Bender.

“We call upon the province to consider major changes to Bill 148, and slow down its implementation to avoid unintended harm and to protect Ontario jobs.”

The CANCEA report also indicates that Bill 148 would result in significant increases to inflation, causing the cost of everyday consumer goods and services to annually rise by an average of $1,300 per household.

It will also put the province deeper into debt: the Ontario government would need to borrow $440 million more to cover the increases in new costs from this legislation. This would increase further if the province moves to provide offsets or tax relief to businesses, as they have indicated.

The move would also pose additional challenges to municipalities, which will be forced to increase employee wages by $500 million without additional offsetting revenues.

“Given the scale of impact and pace of change, it will be impossible for the provincial government to make businesses, even small businesses, whole through offsets,” said Karl Baldauf, Vice President of Policy and Government Relations at the Ontario Chamber of Commerce and spokesperson for the Keep Ontario Working Coalition.

“If the Ontario government chooses to proceed with these sweeping reforms too quickly, all of us will be affected, and the most vulnerable in our society chief among them.”

Since Bill 148 was introduced in June, the KOW coalition has called on the government to conduct an economic impact analysis to fully understand how the legislation will change Ontario’s economy.  With the government unwilling to do so, the report released today represents the first and only independent economic impact analysis of this legislation.

In the coming weeks and months, the KOW coalition will release additional components to the economic impact analysis.

For more details on the economic analysis, click here