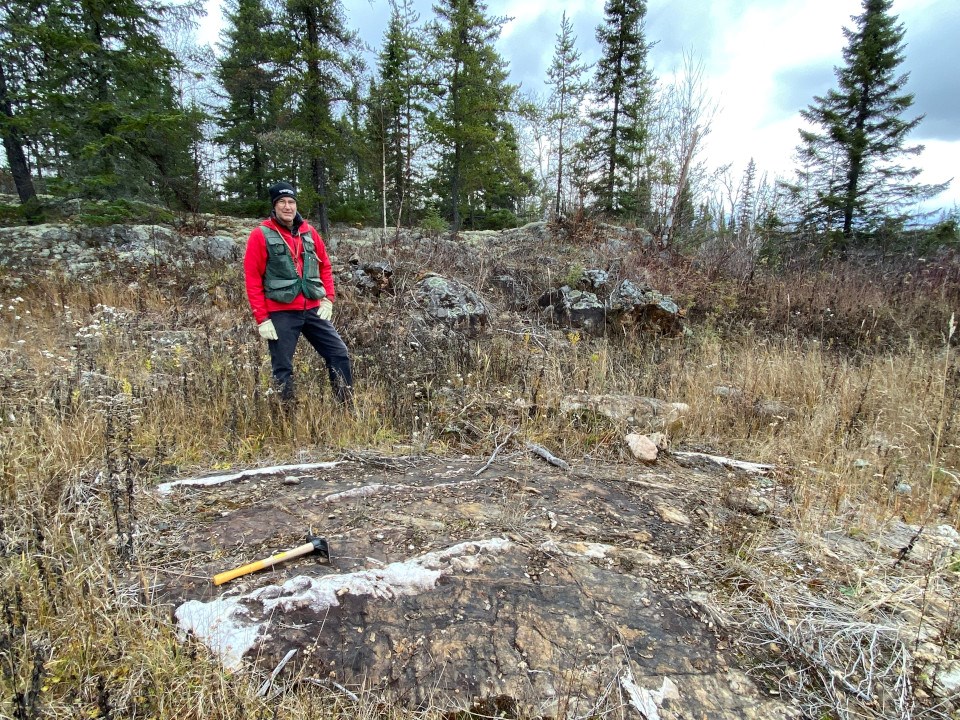 The agreement covers two of three projects the Vancouver gold exploration company is working on in the Timmins camp — Golden Mile and Golden Perimeter.

Collectively, HighGold's exploration properties comprise 240 square kilometres. It is one of the larger land positions by a gold exploration camp in the area.

The company said First Nation engagement is ongoing for its Munro-Croesus Gold Project, 75 kilometres east of the city.

A June 7 news release from HighGold said the purpose of the agreement is to promote a cooperative, collaborative and mutually respectful relationship in relation to HighGold’s exploration activities in areas where the two First Nations’ members exercise aboriginal rights.

“We are delighted to formalize the positive working relationship established between HighGold and the neighbouring First Nation communities of Matachewan and Mattagami,” commented president and CEO Darwin Green. “The EA reflects HighGold’s commitment to respectful engagement and responsible stewardship, with a mission to benefiting the regions in which we operate.”

“On a more solemn note, HighGold management is deeply saddened by the recent and sudden passing of our good friend and colleague Terry Bursey.

Terry, a long-time resident of Red Lake, Ontario and President of Rimini Exploration & Consulting, was a major force in the Northern Ontario mining community and has been intimately involved with HighGold’s First Nation engagement and Exploration Agreement efforts. She will be greatly missed.”