These growth-minded Northern companies stay on the move 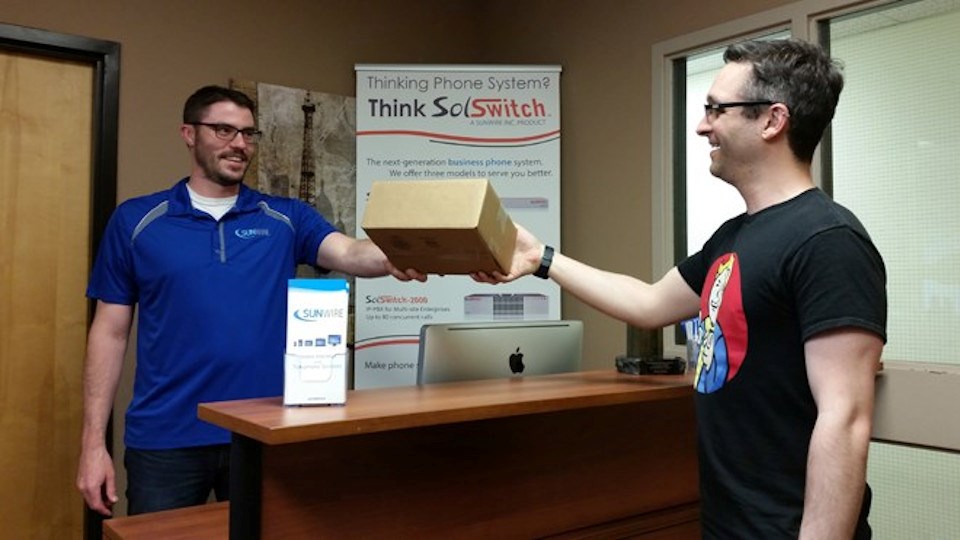 Formerly known as the Growth 500, the list of 415 firms is put together by Canadian Business and Maclean's magazines. Those companies on the list are measured by their revenue growth over the last five years.

Sunwire of Sudbury placed 75th. The Sudbury telecommunications company was founded by Jason Legault in 2009.

The privately-owned company of 46 employees has achieved at five-year revenue growth of 1225 per cent, according to the list. Sunwire's 2019 revenue was listed as $10 million to $20 million.

The manufacturer of vocational work trucks and trailers was founded in Mattawa, east of North Bay, in 1978.

Helmed by Luc Stang, the privately-owned company's financials over the last five years indicates 340 per cent growth. The acquistion-minded builder employs 230 with revenues for 2019 listed as between $50 million and $100 million.

Galleon Gold project has potential for open pit, underground mining
Oct 29, 2020 5:00 PM
Comments
We welcome your feedback and encourage you to share your thoughts. We ask that you be respectful of others and their points of view, refrain from personal attacks and stay on topic. To learn about our commenting policies and how we moderate, please read our Community Guidelines.