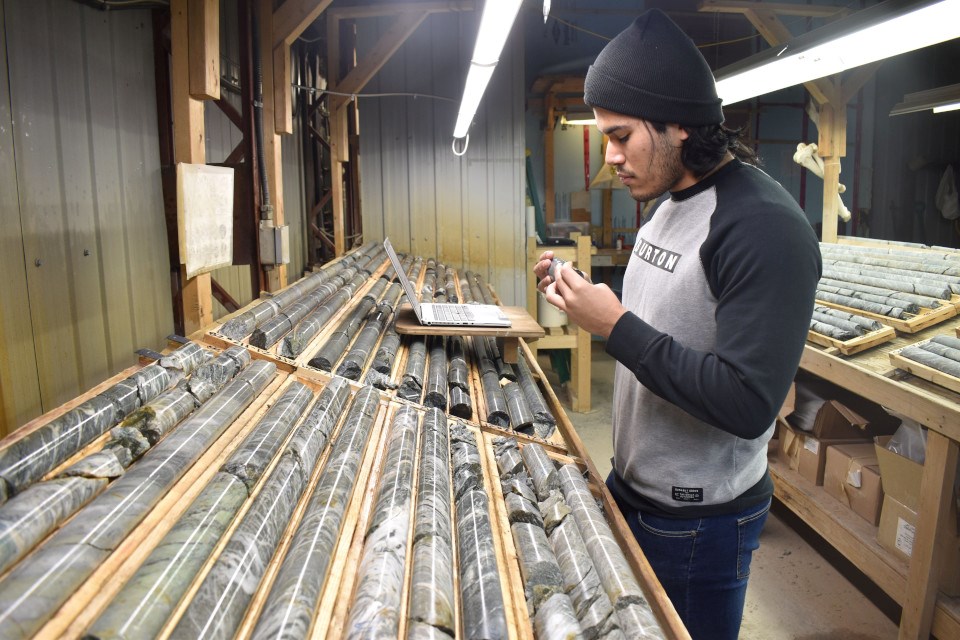 A gold exploration company in the Kirkland Lake area has inked an exploration agreement with Matachewan and Wahgoshig First Nations.

The agreement sets out a framework for communication and a working relationship between the company and the First Nations.

One objective of this deal is to identify opportunities for Indigenous-owned businesses and members to participate in the company's exploration activities, which may include training. If the project moves into a stage where it has a real likelihood of becoming a mine, this agreement establishes a timetable to start negotiations toward reaching an impact benefit agreement (IBA).

IBAs are confidential and legally binding agreements covering how communities will participate in a resource operation or activity within their traditional territory. Most IBAs basically cover environmental sustainability, revenue sharing, training, employment, and business opportunities while ensuring there are environmental safeguards and health and safety assurances in place.

In a July 20 news release, Gatling CEO Jason Billan calls the exploration a "major milestone" for his company after more than two years of building relationships with the two communities.

"We are pleased to have the Matachewan and Wahgoshig First Nations Groups as positive supporters and key stakeholders of the Larder gold project, with strong alignment to our shareholders," he said in a statement.

"We look forward to laying the groundwork, following the signing of the exploration agreement."

Gatling continues to hit gold as it drills this summer on the three high-grade gold deposits on its 3,370-hectare property, which contains the former Cheminis Mine. The property is located in the Abitibi greenstone belt, known for its abundant gold production over the decades. The historic Kerr Addison Mine, a former 11-million-ounce producer, is situated seven kilometress to the east.