Glencore preparing to go deeper than deep at Timmins' Kidd Mine

Feasibility study to be start on another expansion to world's deepest base metal operation
Jun 8, 2021 9:00 AM By: Northern Ontario Business Staff 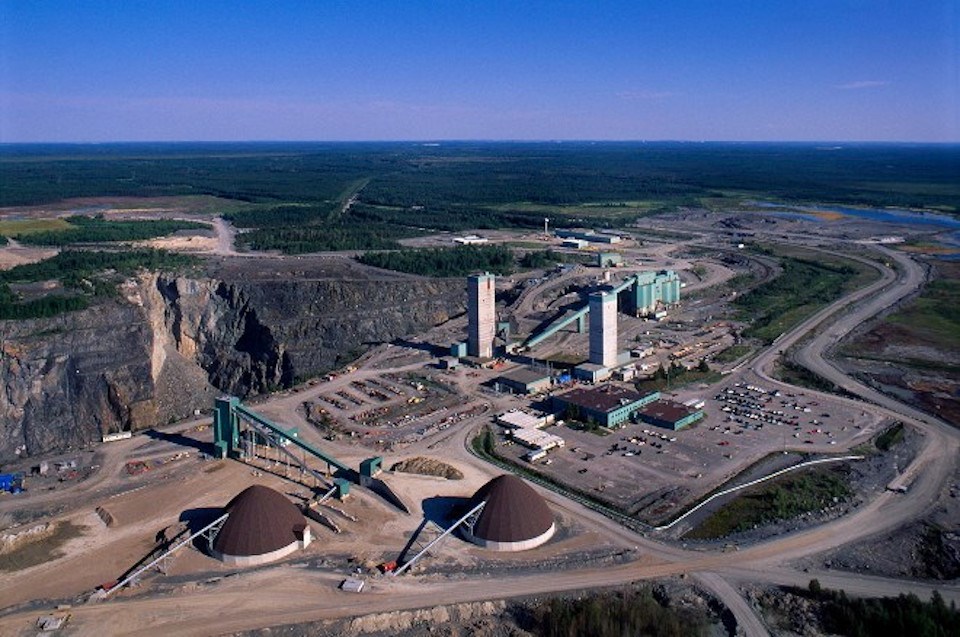 After 55 years, the world's deepest base metal mine looks to still have some life yet.

Glencore Canada is spending US$44 million on drilling and a feasibility study in preparing for another deep mine expansion at Kidd Mine near Timmins Kidd's current life of mine runs out at the end of 2023 but Glencore management and technical staff have been working to extend it.

Known as Mine 5, Glencore said they've put 89,000 metres of drilling into the ore body and have queued up a new round of 87,000 metres once safety protocols are put in place.

Along with the feasibility study, some underground development and engineering work will be done, according to information provided by the mining company.

Located 25 kilometres north of Timmins, the Kidd Mine is currently the deepest base metal mine in the world with active mining taking place at 9,600 feet (2,926 metres). The shaft bottom is currently at 9,889 feet (3,014 metres), more than three kilometres down.

Due to the high temperatures at depth, Glencore employs a cold stope system to drop temperatures at the lower levels of mine, uses automated scoop trams, some of the world's largest ventilation fans and has one of Northern Ontario's largest fibre optic networks installed underground to remotely operate equipment.

The last deepening project was completed 10 years ago.

Originally owned by Texas Gulf Sulphur, Kidd was put into production in 1966 as an open-pit mine before operations migrated underground.

“Thanks to the project team that worked very hard over the last year to bring the project to this important stage," said Kidd general manager Mark Furlotte in a statement.

"All Kidd Operations employees will support the completion of the feasibility study while continuing to produce safely the minerals that are needed in everyday life.”