Cobalt explorer primed for action in 2021 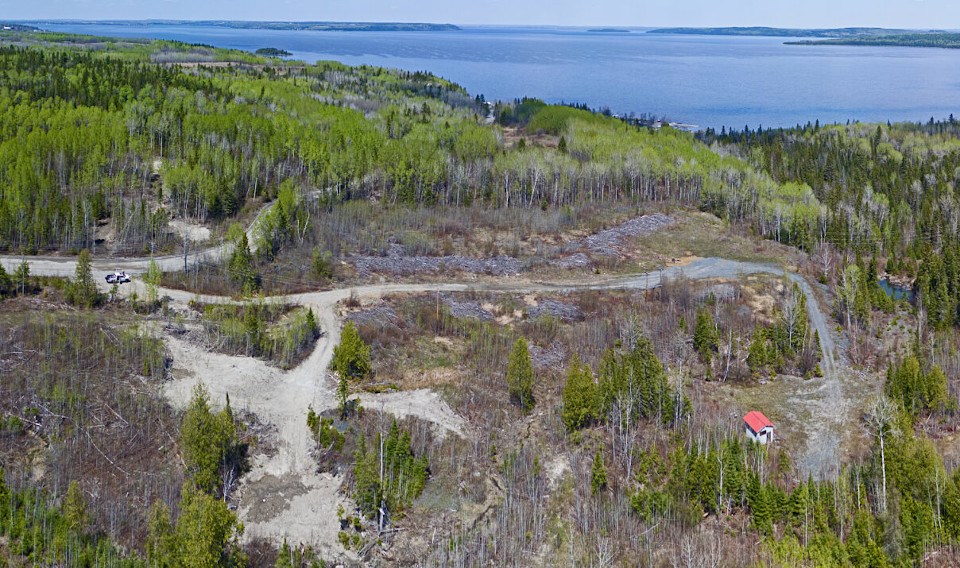 An anticipated surge of interest in electric vehicles and the revival of a cobalt refinery has lit a fire under Vancouver's Fuse Cobalt to get back into the field in northeastern Ontario.

The rebranded junior miner is preparing for an active year on its exploration properties, northeast of the town of Cobalt.

The company, formerly known as LiCo Energy Metals, changed its name last year and took complete ownership of two properties after negotiating the termination of an option agreement with Surge Exploration.

Fuse has two projects –Glencore Bucke and Teledyne – which went under the drill in 2017 and 2018 to generate results that company president Robert Setter called "spectacular."

"The company's exploration team is in the process of reviewing our past exploration work, to provide a realistic exploration plan for 2021," said Setter said in a Jan. 11 statement to shareholders.

Fuse didn't provide any specifics on this year's exploration plans but mentioned in past news releases that it intends to dewater and fix up an access ramp at Teledyne, built by a previous company in 1980, in order to take a bulk sample and do underground drilling.

"These results, along with other high-grade cobalt drill results found during past exploration programs, are the reason why we are excited to continue to work on our properties," said Setter.

The company is anxious to jump on the Tesla electric vehicle bandwagon and make good on its offtake agreement with Glencore on its Ontario properties.

Cobalt is an ingredient used in lithium-ion batteries. In the release, Setter said the growth of the electric vehicle market is expected to drive the demand for this metal.

Glencore is financing the start-up of First Cobalt's refinery, which is located within two kilometres of Fuse's two properties.

"We are excited that this refinery, once operational, will provide a nearby facility to refine any and all cobalt from the region, especially since we have an existing offtake agreement in place with Glencore on these properties. As you can see, the future for cobalt is certainly bright and Fuse management is extremely positive on the future demand for this metal."

Along with its Ontario cobalt holdings, Fuse holds a lithium property in Teels Marsh, Nevada.