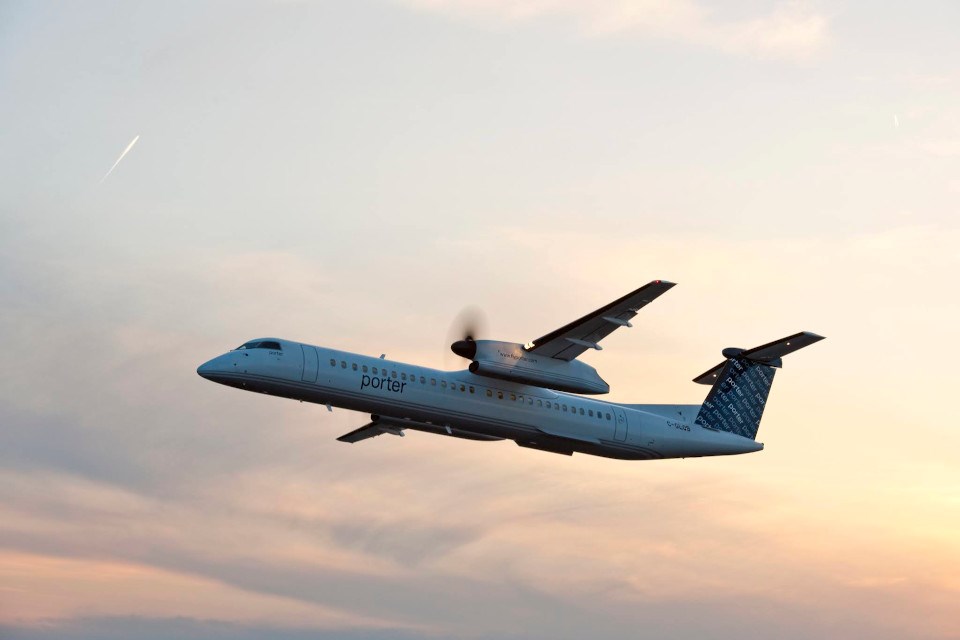 It’ll now be October before travellers can fly with Porter Airlines.

The Toronto-based airline announced on Aug. 4 it would not resume passenger service until Oct. 7.

This marks the third delay to restart operations since Porter first suspended service on March 21, following the onset of the COVID-19 pandemic.

The company first planned to resume operations on June 1, later extending that to June 29. A third delay put the restart to Aug. 31.

In a news release, the company said factors impacting the decision include the Canada-U.S. border remaining closed to non-essential travel until at least Aug. 21; the Atlantic Canada travel bubble that restricts movement beyond the region; non-essential travel advisories issued by governments; and mandatory quarantine rules.

"We never intended to suspend operations for such an extended period of time," said Michael Deluce, Porter’s president and CEO, in the release.

"Unfortunately, the layers of travel restrictions are serving to keep most people at home and show no signs of easing. We will continue making decisions based on how the situation evolves."

The company said it would waive fees associated with flight changes and cancellations on all fares booked through Oct. 7, including Porter Escapes vacation packages.

New modelling forecasts 1,000 COVID cases per day next month
Sep 30, 2020 11:17 AM
Comments
We welcome your feedback and encourage you to share your thoughts. We ask that you be respectful of others and their points of view, refrain from personal attacks and stay on topic. To learn about our commenting policies and how we moderate, please read our Community Guidelines.