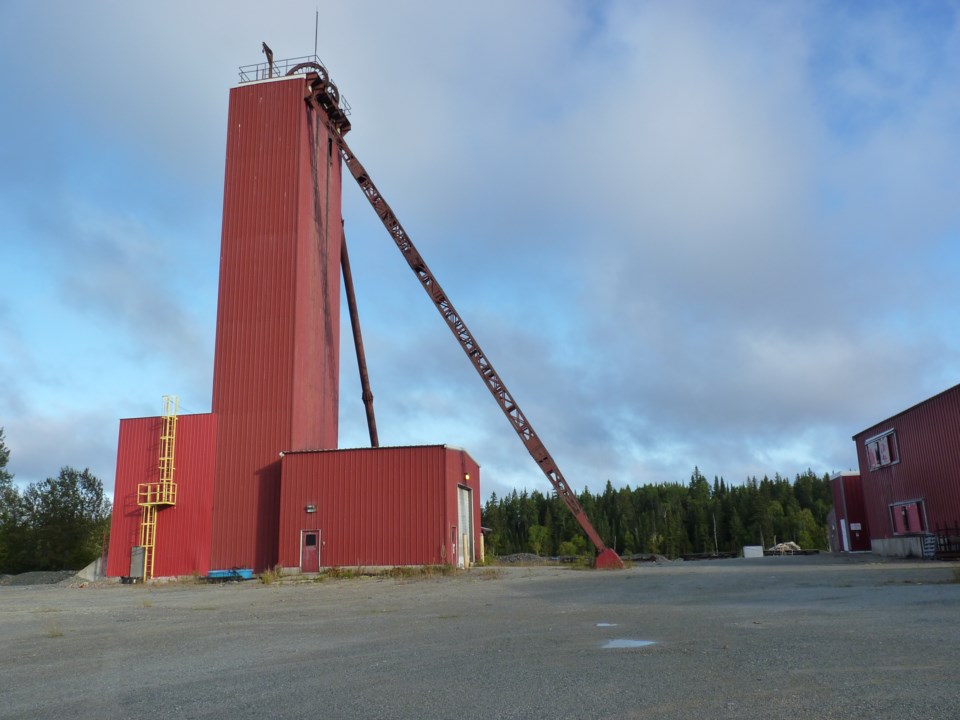 On the property sits the former Baldwin Mine, which produced gold at an average grade of 15 grams per tonne gold.

The mine was developed down to 122 metres and is considered an ideal exploration target that's wide open at depth. The company expects the drills to start turning on a more than 10,000-metre program by early November.

Forty kilometres to the east, near Larder Lake, their Omega property is situated on the Larder-Cadillac Fault Zone, host to the historic Kerr Addison Mine, once an 11-million-ounce producer.

There's plenty of action in the area as that property is surrounded by Agnico Eagle's Upper Beaver deposit and Gatling Resources' Larder Lake property to the north, and Orefinders' McGarry property to the east.

Prospects on the property include the Omega Zone - which hosts a former 200,000-ounce-producing mine of the same name that operated between the 1920s and 1940s - and the South-West Zone, an relatively underexplored area which the company thinks has great potential.

The company expects to start drilling at South-West this fall and at Omega in early 2021.

Orefinders, which has a 24 per cent ownership stake in Mistango, just closed $5.5 million in flow-through share money for exploration.

The company has two gold exploration properties east of Kirkland Lake in the Larder Lake area - McGarry and Mirado - which sit on and near the Larder-Cadillac Break, close to Mirado's Omega project.

In mid-August, Orefinders announced a 5,000-metre drilling program would begin in September on its Knight Gold Project, 110 kilometres southwest of Kirkland Lake, near Shining Tree.

WATCH: Trudeau announces COVID-19 funding for Indigenous communities
Oct 30, 2020 11:00 AM
Comments
We welcome your feedback and encourage you to share your thoughts. We ask that you be respectful of others and their points of view, refrain from personal attacks and stay on topic. To learn about our commenting policies and how we moderate, please read our Community Guidelines.