April was a bumpy month for Canadian railways 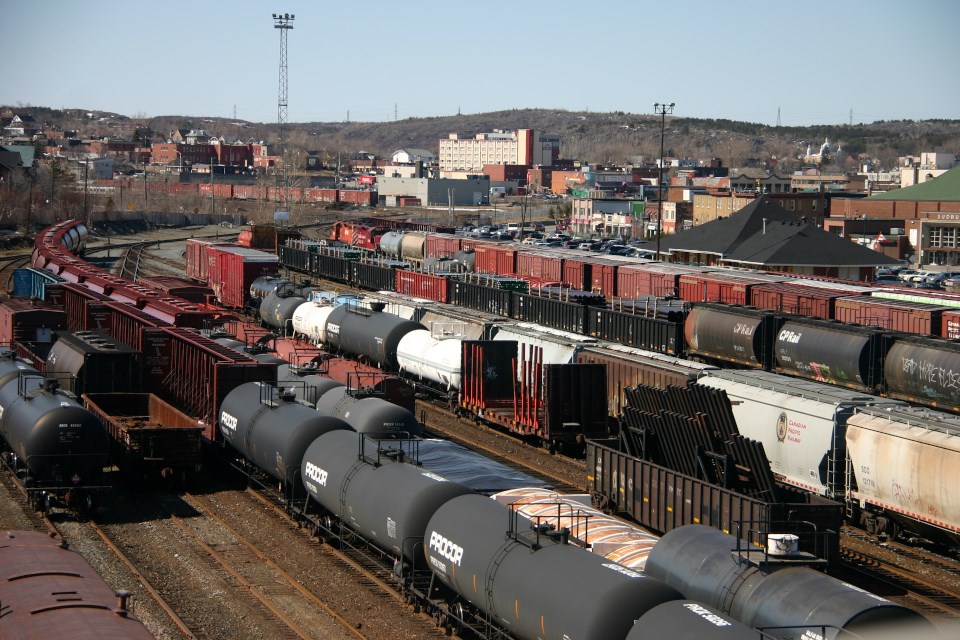 In April, Canada's railways posted their worst month in five years for freight car loadings, according to data released by Stats Canada on June 26.

The railways carried 30.0 million tonnes of freight during the month of April, down 10 per cent from the same time in 2019.

Stats Canada said this is the first monthly decline in freight that was linked to the activity shutdown in several sectors due to the COVID-19 pandemic.

Loadings of iron ore and concentrates fell 20 per cent compared with the same period in 2019, continuing a downward trend that began last November.

Movements of fuel oil and crude petroleum were down 33.6 per cent during the month, driven by low global oil prices, combined with a decrease in freight transportation by road and travel restrictions for the general population.

The airline industry was one of the hardest hit by the pandemic. With domestic and international carriers posting drastic decreases in April, demand for gasoline and aviation turbine fuel fell 78.8 per cent in railway carloadings.

Lumber loadings fell 25 per cent during the month, attributed to slowing activity in the construction sector across Canada.

Motor vehicle and motor vehicle parts industry saw the largest declines in both exports and imports. The decline in vehicle exports contributed to the drop in automobile and minivan loadings, which plummeted 91.3 per cent. The drops observed in April came as total merchandise trade for this group was already at its lowest level in nearly five years in March.

On the other hand, there were considerable increases in freight movement for agricultural products and basic chemical products.

Canola loadings were up 18.1 per cent; loadings of fresh, chilled or dried fruit and nuts were up 34.6 per cent, and potash loadings increased 11.8 per cent.

Stats Can said this gain in agricultural product loadings may be related to the fact that agricultural and agri-food operations were deemed an essential service during the pandemic.