The Other Side: Let's talk about three local heroes 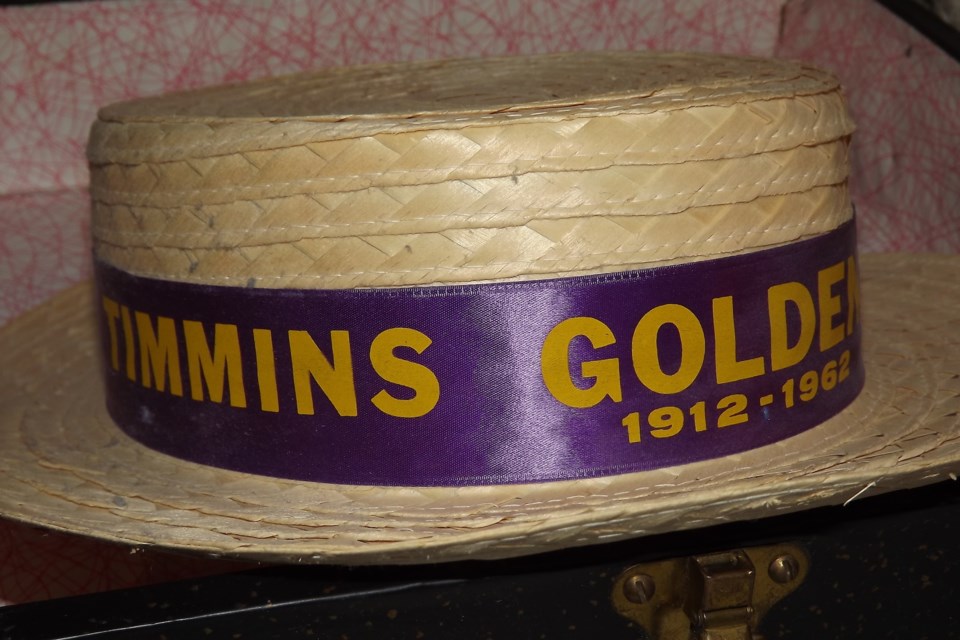 People, families, and individuals alike all seem to much prefer comfortable living quarters with ample conveniences. They much prefer easy living in predictably warmer conditions. Here in the heartland of Northern Ontario, Timmins, it can be said that we truly live in rugged territory.

Bearing that thought and accepting the tenacious tendencies of its citizens, heroes and trailblazers are not scarce. In fact, it seems lately that a deeper and greater appreciation of our heroes, our cultures, our habits, and our history seems evident. That should not come as a big surprise in tempestuous and uncertain times when world affairs seem to blot out our vibrant human spirit and detract us from what really matters: our resiliency and our joie de vivre.

It really is hard for some folks to retain that positive view of our dreams, our gifts, our enthusiasm, and our future these days. So naturally, many of us turn inward, seeking enlightenment. So naturally, we look elsewhere, outwardly, for inspiration and insight. The search, for some, has drawn them to this region that is ever so rich – gold notwithstanding – in heroes and wildly colourful characters.

For some entrepreneurs and dreamers, gold was exactly their lure bearing north and indeed they were supremely rewarded. But, for other dreamers, their visions produced success and inimitable recognition. Harken back to the 1960s, when certain trailblazers were at their peaks, as per usual, with plenty of naysayers at their heels.

The valleys were where such critics would have preferred they rest.  Yet, rest was precisely what these heroes avoided, rebuffing and silencing their critics directly.

Joseph Conrad Lavigne was such a man.

Arguably the patriarch of French-language radio and television broadcasting, during that era, he was fully engaged in his work. By then he was well established as owner and operator of CFCL television on rocky knoll of Mont Sacre Coeur. Not short on confidence and determination, he was a decorated Second World War soldier who accomplished countless contributions to this region throughout his long life.

Her hunting and trapping contributions to this region were far-reaching and genuinely remarkable. She downplayed her status as a Chippewayan Princess, but very much ingratiated herself in the hearts of the local citizens. Her unflinching spirit and energy, as well as her authentically generous demeanour, knew no boundaries.

As she trekked the north, mainly on foot, she secured her legacy in her culture and in our local history books. In the decade known as the hippie era, Princess Maggie modestly took her leave somewhere near the ripe old age of 100. In her lifetime, many tragedies she befell; upon her death, many mysteries of her life prevail.

More recently, a kind-hearted, humble, and diminutive man passed on at the age of 92. He too, much like the above mentioned heroes of the north, had a profound love of nature and this region of the world.

His name was Archie R. Chenier.

Like J. Conrad Lavigne, he had a connection to the Mountjoy Township. This is where his family farm once stood; this is where Mont Sacre Coeur dwells on. Archie also has a close connection of the region called Kamiskotia. This is where Princess Maggie lived for several decades within a cabin; the Kamiskotia Ski Resort is where Mr. Chenier instructed countless skiers, both young and old, for many years.

'Archie’s Rock', an ancient historical site that he discovered and kept hush about for several years may be his lasting legacy in the history books, but like J. Conrad Lavigne and Princess Maggie, their endearing personalities and characters have enriched the lives of local citizens, their country, and the world over. Glancing back into his past, the 1960s, would have found Archie middle aged and rather busy teaching skiing and carpentry.

All three individuals lived through or were actually a part of World Wars, carried on, and prospered. They are rather praiseworthy individuals who graced this area and made such a collective difference. It isn’t hard to imagine them not crossing paths, all those years ago.

The Other Side: His potential remains rich and vibrant
Apr 19, 2017 10:00 AM
Comments
We welcome your feedback and encourage you to share your thoughts. We ask that you be respectful of others and their points of view, refrain from personal attacks and stay on topic. To learn about our commenting policies and how we moderate, please read our Community Guidelines.