The Other Side: In defence of the latest craze 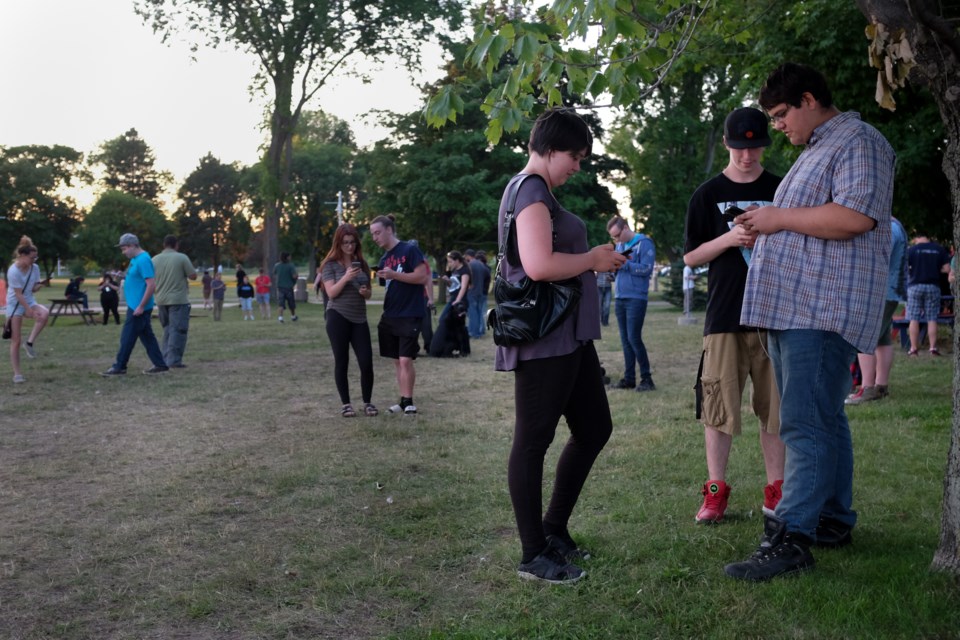 Brace yourselves, folks; yet again a new craze is upon us.

Now, more than ever, a wave of popularity and fashion can cross the world over, vanquishing territorial borders in its wake. In less than one month, over one million eager fans of Pokemon Go have already enrolled.

It is the first mobile app game to reach 10 million downloads in one week, according to Sensor Tower.

It is a clear-cut nightmare for individuals struggling to convince others that there is only one reality, a single truth out there.

When the real world we perceive in front of us seems bland, or worse even, emotionally disturbing, is it not healthier to turn one’s attention to a virtual world? Many people have and many more will follow suit in the near future.

Hardly. This is but another example of disillusioned youth willing to control their interests and lives. Add on a second fascinating aspect of this phenomenon which assures its longevity: the inclusion of grown-ups in the mix.

Pokemon, as a game and so much more, was imagined and created back in 1995 by Satoshi Tajiri. In both the gaming and toy collecting arenas, it never truly fell out of favour. Its concepts, battles, and extensive scope were always acclaimed.

This is but a second, greater wave sweeping in.

In a sense, the Pokemon craze offers a welcoming respite from heavily driven political and violent news stories. It has propelled many solitary players outdoors, thus ensuring cooperative social skills very much lacking these days. Our virtual selves have been networking tirelessly over the past several years. It is the way of the future. It is a natural by-product of constant connectedness with our smartphones and computers; virtually, we’ve grown exponentially.

We are hardly satisfied with a single reality. We now believe and value augmented realities where everything imaginative is possible.

An evolutionary course has been set in motion. Once again, our virtual sojourns into uncharted territories and planes of existence were foretold. In order to break free from traditional values, habits, and belief systems, many individual are learning to experiment and live presently. They are focussing more so on pleasurable activities and less on fear-based information sharing.

Much like a Pikachu requiring practice, encouragement, and perseverance to evolve into a fiery Charizard, the trainers/players must venture forward and upward toward self-empowerment and self-awareness. Collectively, our consciousness requires that much from us as we chose to evolve.

Call it Augmented Reality, Virtual Reality, or Alternative Reality; they are catch-all titles that are here to stay. We’ll leave it at that … For now, we must take a leave, consuming the final pages of the latest, and possibly final, instalment of Harry Potter’s escapades.

It too compels us into realities yet unknown.