The Other Side: His potential remains rich and vibrant 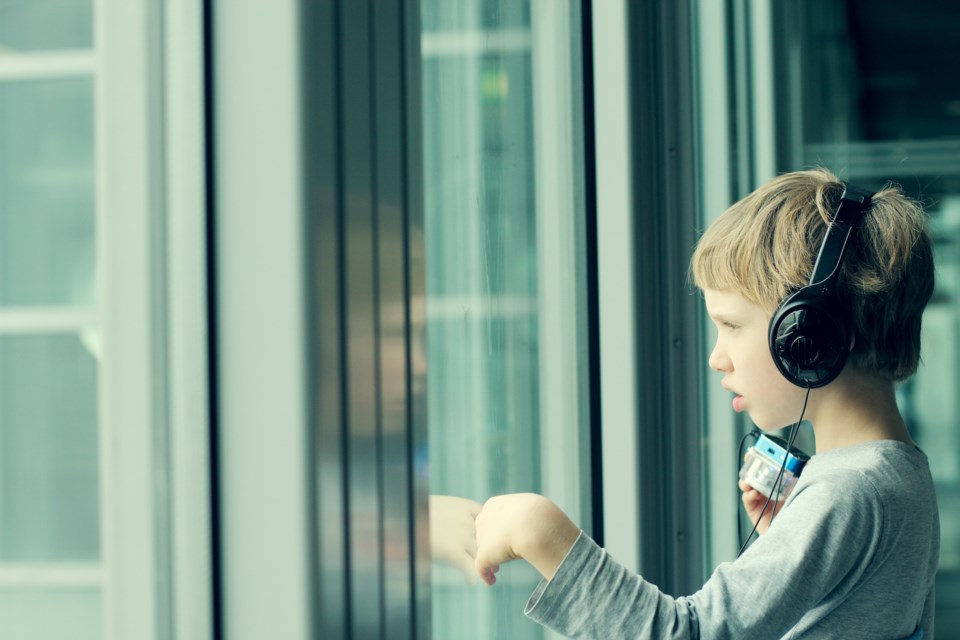 On any given Monday morning, a “Billy” will bolt from his classroom.

A ticking clock, a high-pitched squeal, a floor-grating chair, a sudden flinch from a neighbouring student will overwhelm his senses.

No one will pursue him directly.

His educational assistant allows him a generous head start. She knows where to find him. Billy dashes either to the nearest washroom or the solitary space beneath a fire extinguisher.

He’s not keen on a chase, unlike other autistic youngsters.

Rather, he aims to lessen his sensory load.

Too much noise, too much motion, too many vivid colors, and too little tranquility are unhealthy for him.

His friends can’t be blamed. They are returning from a hectic weekend filled with delights they can’t wait to share with each other.

Contrarily, his weekend was highly structured.

Billy does best with predictable routines and firm guidance. That being said, a lot of children and grown-ups alike who struggle internally to stay in control of their physical, emotional, and spiritual needs fare better in stable environments.

Most people desire a working station conducive to gradual development, learning, and harmony.

When high productivity is stressed above all, people get anxious and unpredictable.

As it applies to children, their coping skills are limited. It is quite expected that many with communication challenges would prefer to break free from such places.

As Billy’s educational assistant approaches him where he is curled up beneath the fire extinguisher two hallways down, he is rather contented flapping his fingers and admiring their actions.

From a safe distance, she displays a music-downloaded player with accompanying headphones.

Billy glances at the device, but not his helper.

She knows him well, standing there frozen, speechless.

His attention returns to his busy hands.

That flapping soothes him. It has been that way since he first discovered his hands near birth. They comfort him like peaceful butterflies at the ready, anytime.

He weighs his options.

His solitude seems as precious as his love for recorded sounds of nature. They are equal in value.

Billy decides to follow his assistant back to the classroom. Before entering, she helps him activate the player.

Billy’s a lucky boy. His peculiarities were noticed early. He was evaluated and diagnosed with autism before the age of 4.

Hard fought battles with professionals and within his immediate family are resolved, at least temporarily.

He has not fallen through the systemic cracks like so many others, particularly the aggressive youngsters.

Autism, Asperger’s Disorder and related conditions now account for 1 in 68 children born in the United States.

Much has been learned about the Autism Spectrum Disorder (ASD) since the initial documented work by Leo Kanner in 1943.

Here in Canada, the nearest prevalence estimate is 1 in 94 children. In poorer countries, in less stable home and school environments, someone like Billy could face unimaginable confusion, frustration, and upheaval.

His potential remains rich and vibrant.