The Other Side: A fall trip down the rabbit hole

Do different personality types react differently to the changing of the seasons? Columnist Ed Belliard thinks so
Oct 6, 2016 12:00 PM By: Ed Belliard 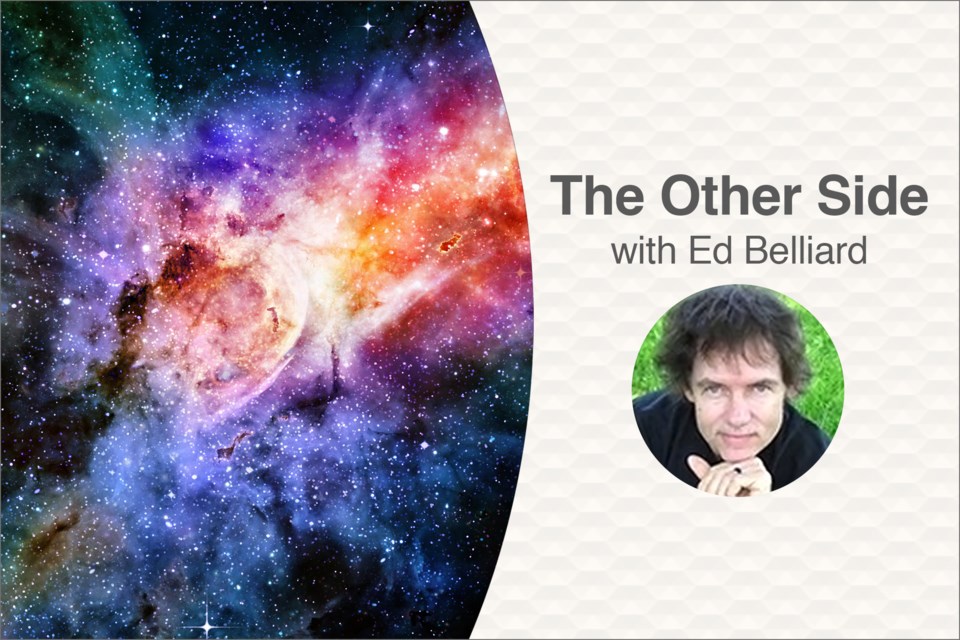 The cycle of the year being fall; it is an opportune time to examine the subjects of transformation and energy.

Purposefully, the natural world closes in on itself; instead of unfolding as it does in the springtime, it curls up, it shrivels, it blankets, it conceals itself for another term.

They gather up food supplies and warmth provisions, be they nurturing to their bodies or minds. Literature and visual distractions can be quite useful and comforting for an engaged mind – one that never truly rests peacefully except during meditation when one shuts down the “monkey mind.”

The more or less casual, maybe even cerebral nonchalant beings fortunate enough to have a sufficient nutritional stockpile and an adequate attention span, can settle in. They’ll be basking in inactive visual input streaming their way via televisions, gaming consoles, computerized systems, and manuscripts over the long haul.

Contrarily, for those driven individuals who appear to others as rather restless, even reckless at all times, fall is but another season. They are less inclined towards roosting for several hundred days and nights. 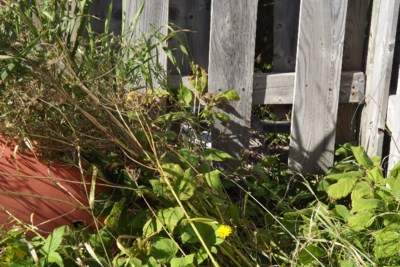 Is it time to take a trip down the rabbit hole?

Their private pursuits only alchemize towards fantastical spaces. They’ll fling themselves “down the rabbit hole,” as Lewis Caroll so aptly described in Alice’s Adventures in Wonderland back in 1865.

Is it not tragic how the author had to exchange his name from Charles Lutwidge Dodgson to Lewis Caroll for the convenience of others? In today’s era, where more of us are open-minded, that act might not be necessary.

The weaving in our judgmental fabric is not as tight. The quilt of our lives is more colourful, less strict and consistent in its patterning. We are more accepting of our differences in opinions, mannerisms, and especially literary works. His birthright name need not be rejected. Any literary craftsman with a lick and a promise has dove into the rabbit hole many a times, not knowing where the path leads.

Returning to those driven individuals who barely ever pause very long, they know not the true meaning behind the fall season, nor the truth behind a relaxed physical state. Time is their enmity; spaces need conquering. For them, the cycle of life is limited with an expiry date looming not far ahead.

With full determination, they propel themselves either somewhere novel or somewhere predetermined with a set point in mind. The harsh climate, approaching doggedly, might restrict their movements or slow them down temporarily, but only for so long. Their flights of fancy keep them young at heart and soul. Should they not truly know the exact whereabouts of their destinations, do their life adventures ever end?

The same can be asked of their thought processes. If their thinking remains ever-flowing, nary predictable, can it ever calcify? Only they know their truths and it’s unlikely they’ll tell.

Creativity flows through their veins, nourishing every cell and every nook of their bodies. Their fuel appears to be life itself, or the unseen elements. These people are energized from within in every sense. Their imagination will not be contained, nor compartmentalized. They just might understand and appreciate that in our purest essence we truly are energy encapsulated in a physical form. They may see no other path towards joy, enlightenment, without the expression of movement and thoughts in full frenzy.

Whereas nature has learned how to preserve and store energy during colder seasons, concealing it from the elements, driven individuals seek no refuge, nor rest.

Those driven individuals just might be dreaming while awake, creating new realities as they flee, and finding long obscured answers along their paths.