In this edition of Remember This, the Timmins Museum: National Exhibition Center tells us about George Kay's exploratory mission to the Porcupine
0
Jul 28, 2019 11:00 AM By: Remember This? 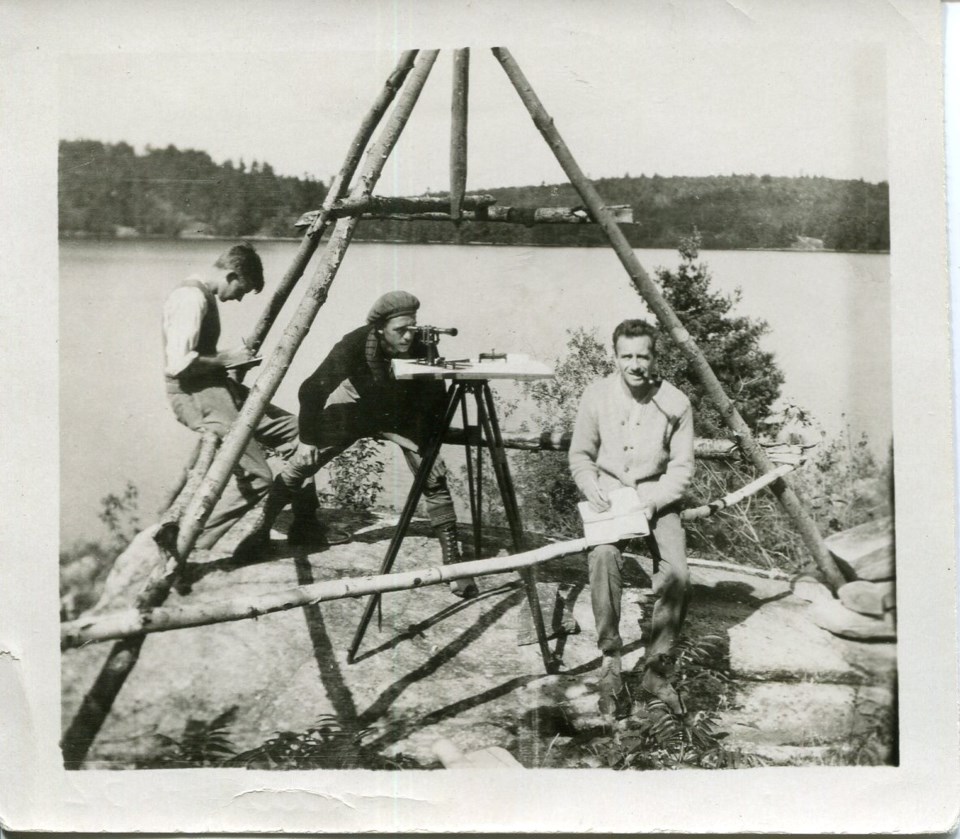 The region was and is filled with wildlife. Pictured here are unidentified surveyors from the earliest years of settlement and exploration of the Porcupine. Kay’s survey from 1903 described as the vast amount of different game, fish, trees, minerals, birds, and rock found across the north. Timmins Museum

We’ve heard many tales of fish in the rivers and moose in the forests. Mr. George Kay is one of many who helped convince others of the north’s rich resources.

In 1903, George Kay, from southern Ontario, came north to explore the lakes and rivers of our region. He emerged from our dense forest and rivers with a report to advise the government where the best lands are for development.

He followed the waterways, making note of the trees, landscape, and wildlife.

Kay and his group were instructed to travel to Fort Mattagami and they did so by canoe. They saw the post’s general store, the English Church, sawmill, garden, cattle, chickens etc. The soil, although sandy, was used to grow excellent potatoes, cabbages, turnips, beets, peas, beans, other vegetables as well as some fruit.

Perch, whitefish, pike, and pickerel were the most common fish spotted. Pickerel were very numerous in Porcupine Lake and pike were found in almost every lake he studied. He describes how awful the blackflies were and says how they had to fight them off, keeping them out of his nose, ears, and under the eyelids. He had so many bites on his neck in one day that his whole neck became so swollen that he could not turn his head for several days.