In this edition of Remember This? The Timmins Museum and National exhibition centre looks back on remarkable harvests in the region both wild and cultivated.
0
Sep 8, 2019 12:30 PM By: TimminsToday Staff 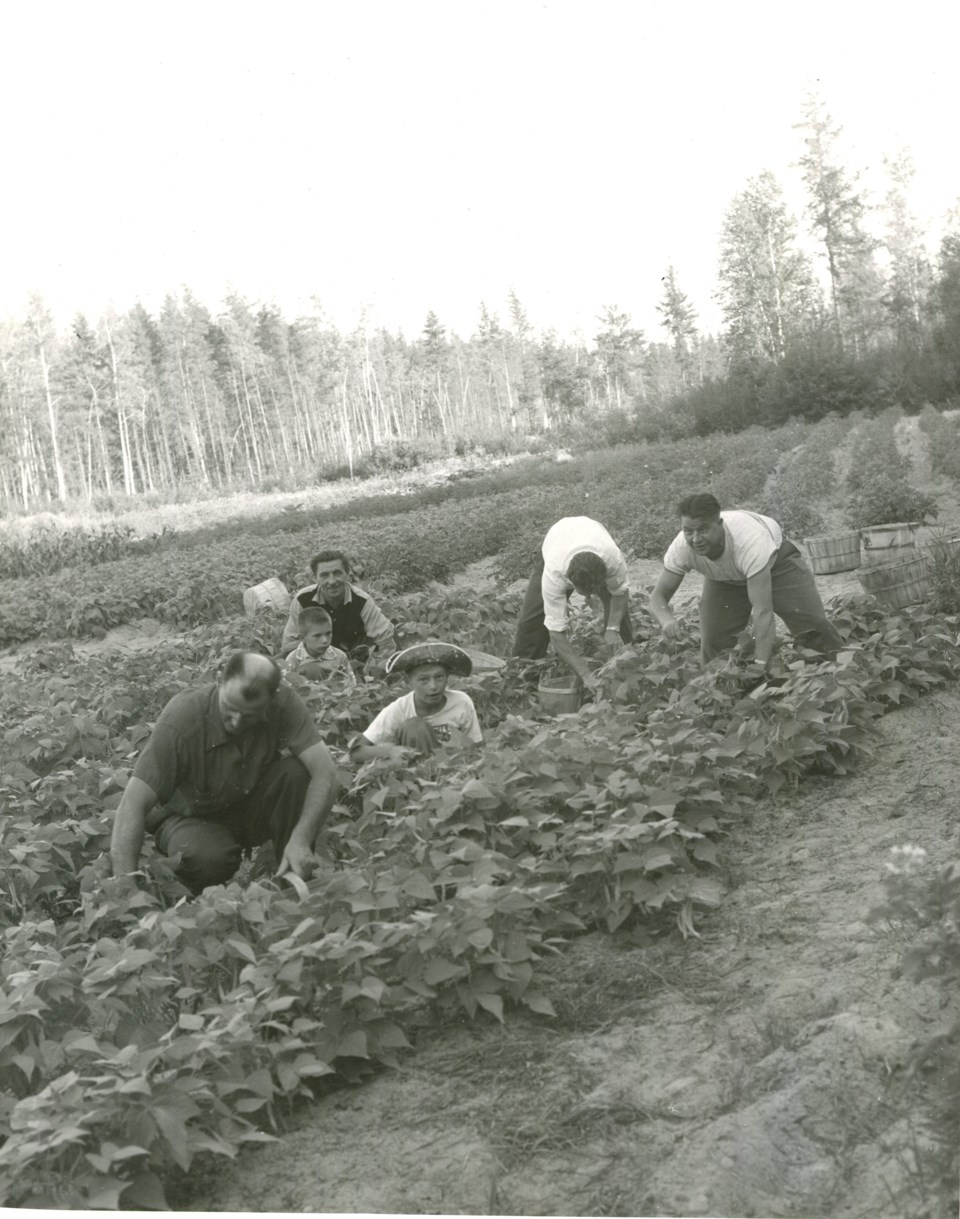 One of the very first agricultural fairs in the region took place in Porcupine in October of 1921.

The initial success of the fair despite lack of advertising assured it's place in the community calendar for years to come.

The surprising quality and variety of the vegetable exhibits in particular that year lead one enthusiastic correspondent from the Porcupine Advance to proclaim the Northland as the "greatest market garden in Ontario". The promotion of self sufficient food production as a "patriotic form of wholesome leisure" in the wake of WWI no doubt contributed to professional and amateur growers alike to take to their fields and urban gardens with gusto.

Standouts included a very hefty cabbage tipping the scales at 21 pounds and potatoes of the highest quality weighing over three pounds.

While a whopping 562 bushels of potatoes to the acre was produced in the district in 1932 leading provincial production at the time, foraged produce could bring in just as much revenue. The most valuable fruit to come out of the north was wild blueberries which thrive in our sandy and acidic soil.

Up to 5,000 people took to foraging every August to September filling boxcars with hand picked berries destined for the south. If conditions were favourable and the quality of the fruit good, a dedicated picker could earn up to $1,000 a season for the coveted berries.

In 1943, Agriculture representatives from Cochrane South estimated that blueberries had brought in over $124,000 in to the district, a veritable northern bounty.

Find out more of what the Timmins Museum has to offer at www.timminsmuseum.ca and look for more Remember This? columns here

As you paddle your canoe this weekend, let's remember its history
May 17, 2020 11:00 AM
Comments
We welcome your feedback and encourage you to share your thoughts. We ask that you be respectful of others and their points of view, refrain from personal attacks and stay on topic. To learn about our commenting policies and how we moderate, please read our Community Guidelines.