Northern airwaves and beyond: How Roy Thomson got his start

In this edition of Remember This, the Timmins Museum: National Exhibition Center examines the incredible success story of a giant in Canadian media who progressed from owning  his first newspaper, The Timmins Daily Press, to the Sunday Times and eventually more than 200  publications in the U.S., U.K. and Canada
0
Sep 1, 2019 11:00 AM By: Remember This? 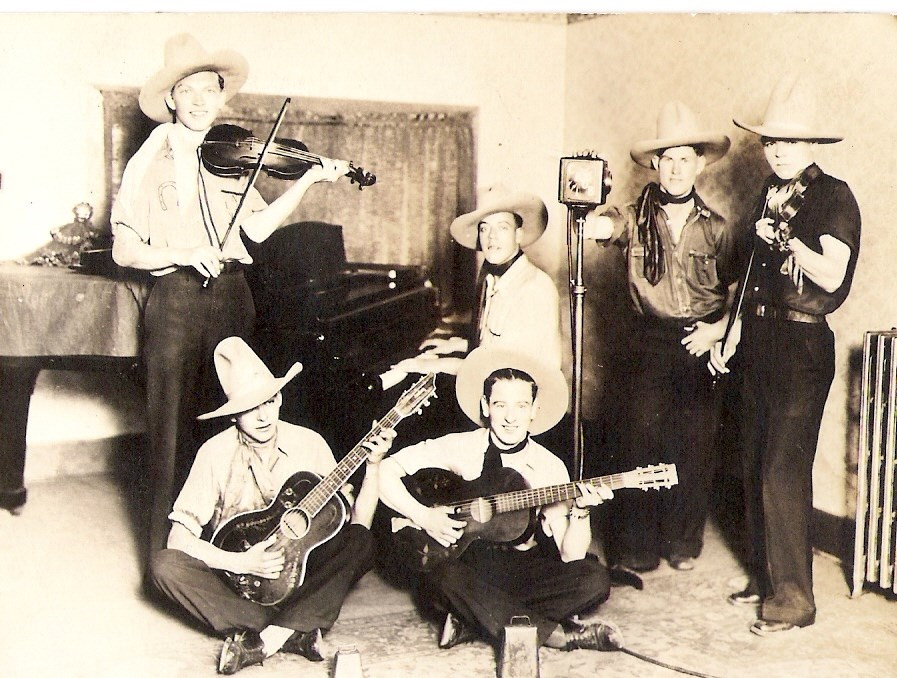 Long before he was a titled baron and media mogul, Roy Thomson sold radios in northern Ontario by way of Toronto.

While on the job in North Bay he found himself in a sticky wicket: he could sell units all day long but there was not much variety in terms of programming to enjoy on the airwaves in this district.

In 1931, the unassuming man who went around with radio tubes in this pockets made a brave move and opened his own radio station CFCH with a meager startup budget and a lot of credit. In December 1933, emboldened by his first venture he set his sights on Timmins and rented a space on Spruce Street for the same purpose.

At this site he and his canny engineer and partner managed to cobble the workings of a radio station together out of old equipment. While the initial set up was very makeshift with one announcer, a few records and a piano, the fledgling venture’s growth was steady and by May 1940, CKGB had its own beautiful art deco headquarters with an upgraded grand piano and organ.

The new building also housed the Timmins Daily Press which had become a part of Thomson’s portfolio in 1934. The one-time salesman made good with northern Ontario as a springboard to his incredible success, wealth and worldwide publishing empire.