Maggie Leclair: Princess of the North

In this edition of Remember This, the Timmins Museum: National Exhibition Center looks back on the life of one of the region's most famous citizens
Jul 26, 2020 11:00 AM By: Remember This? 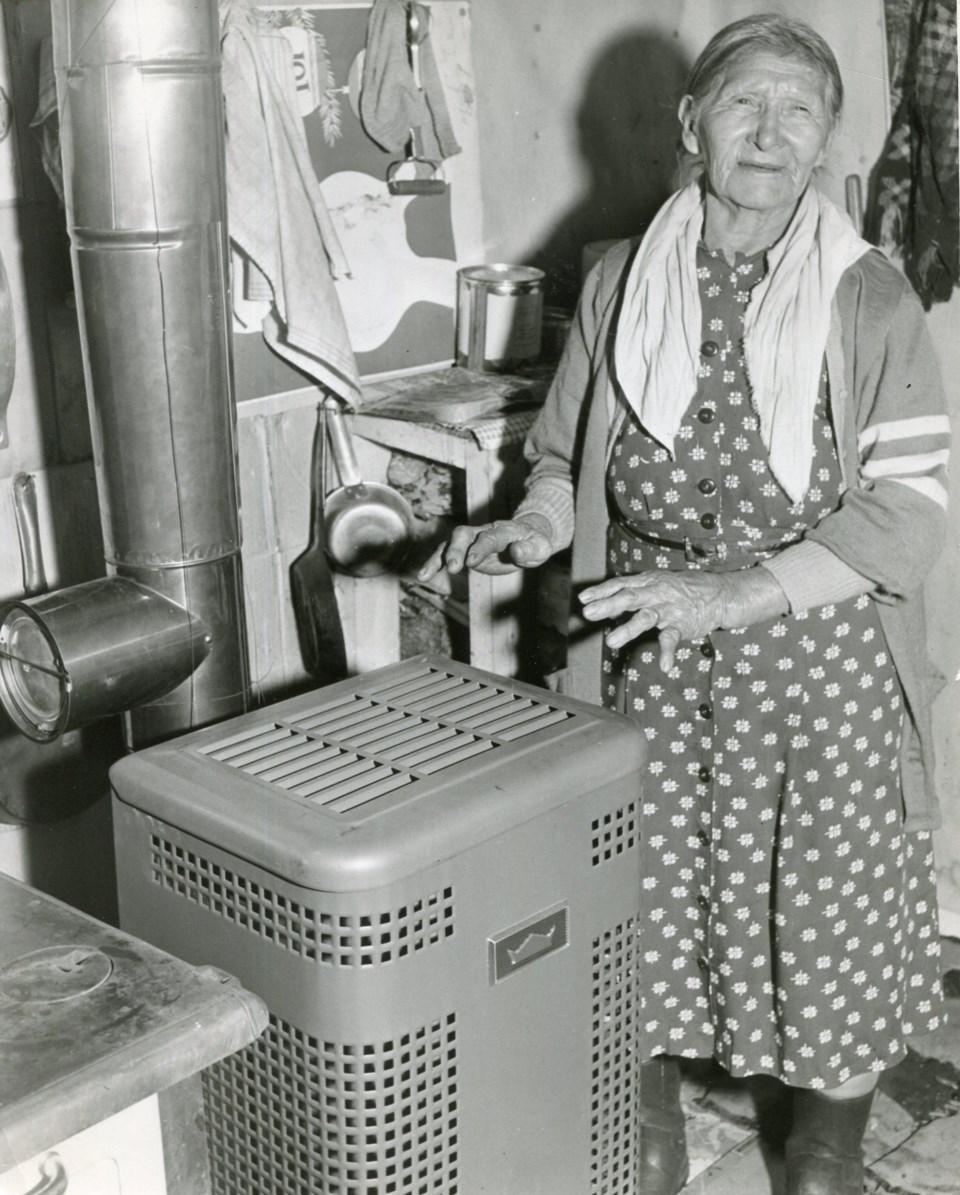 Timmins had a royal citizen known as Princess Maggie. She was a Chippewa woman born on the shores of Night Hawk Lake around 1870 as Maggie Buffalo.

As she grew older, many friends tried to get the 88-year-old woman to come live in Timmins at the Golden Manor but she refused to leave and stayed at her home in Kamiskotia where she could tend to her traps and fishing lines.

“I’m going to die with my boots on,” she would say.

She had a 21-mile trapline that she maintained herself back in the early 1900s. This was back before women even had the vote in Canada.

She was awarded a life-time membership to the Porcupine Chamber of Commerce. In 1957, a ceremony was help in the bush near her cabin to bestow the honour to her. She was presented with a beaver-trimmed tartan stole and 10 ceremonial pins from various departments and townships in the region.

She was described as, “A link between the past and the present in the history of the north country.”

Legend has it that she could skin a beaver faster than you could smoke a cigarette, and she would often demonstrate this at the sportsman shows.

Maggie is still known to many and had many different names, “The Princess of the North”, or the “Mother of Kamiskotia.”

She was famous for her skills in trapping, hunting and skinning, but also gained a reputation for her hospitality.

Julie Cyr, her great-great-great grandniece explained how she helped the prospectors, hunters, trappers, and lumbermen that had come for the gold rush.

What people remember the most about Maggie, according to Cyr, was just how friendly and hospitable she was.

"They would say that she would see people coming and would already have tea ready and prepared for them by the time that they arrived at her door. It was just part of her hospitable nature.”

In 1956, the Hollinger Miner magazine ran a feature on her, calling her, “one of the most colorful women in all Canada’s history and certainly the best known woman in Canada’s northland.”