Looking back 90 years to the start of the Great Depression

In this edition of Remember This, the Timmins Museum: National Exhibition Center looks back on the stock market crash of 1929 and the Great Depression in Timmins
0
Oct 20, 2019 11:00 AM By: Remember This? 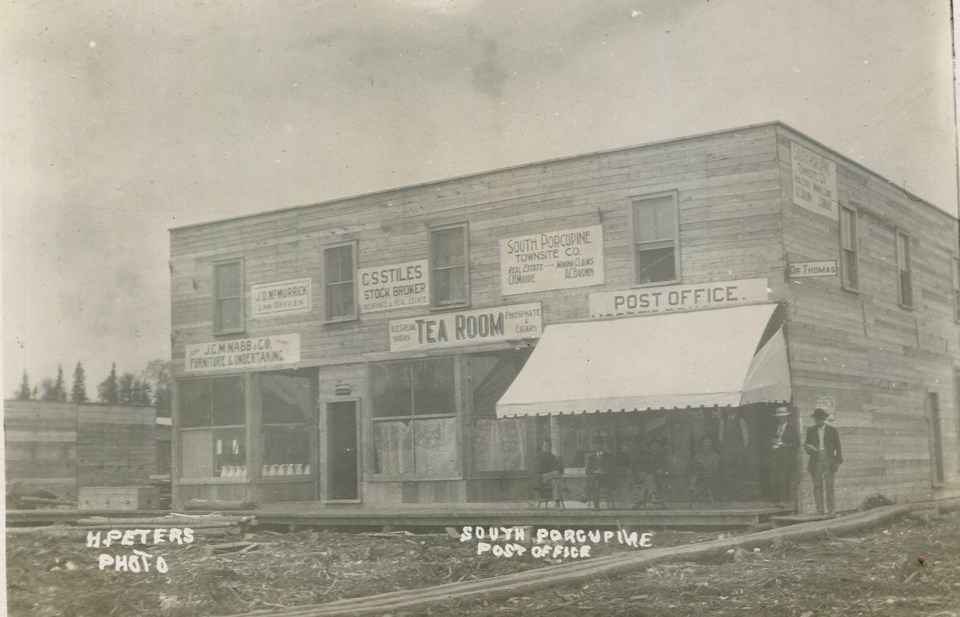 Life came screeching to a halt Oct. 29, 1929, not just in the business world of New York City but for everyone across the world and in our little northern mining community.

On Oct. 18, 1929 the stock market on Wall Street began to fall as share prices were dropping. By Oct. 24, panic had set in when a record of 12,894,650 shares were traded that day. Investment companies and bankers tried to stabilize the market by buying up great blocks of stock but on Oct. 29, Black Tuesday, the market crashed and 16,410,030 shares were traded on the New York Stock Exchange in a single day.

Billions of dollars were lost, wiping out thousands of investors. This kick-started the Great Depression which lasted until 1939. It was the deepest and longest-lasting economic downturn in the history of Western industry.

So what about Timmins? Here at home, stock brokers selling and buying shares had shops across Timmins, Porcupine and South Porcupine. On Oct. 31, the Porcupine Advance updated citizens about the drop in the market and how Dome Mine and other well-known properties, who were usually held in high regard, had remarkable drops in share price.

Porcupine and Timmins were spared from the depression in most ways due to the prosperity of gold in the 1920s and 30s. There was work despite the fact that unemployment was high in the rest of Canada. The growth rate for Timmins was climbing in the 1930s, unlike most of Canada with a population of around 13,007. The need for base metals helped the economy of Timmins while other parts of the country and world suffered through the decade.